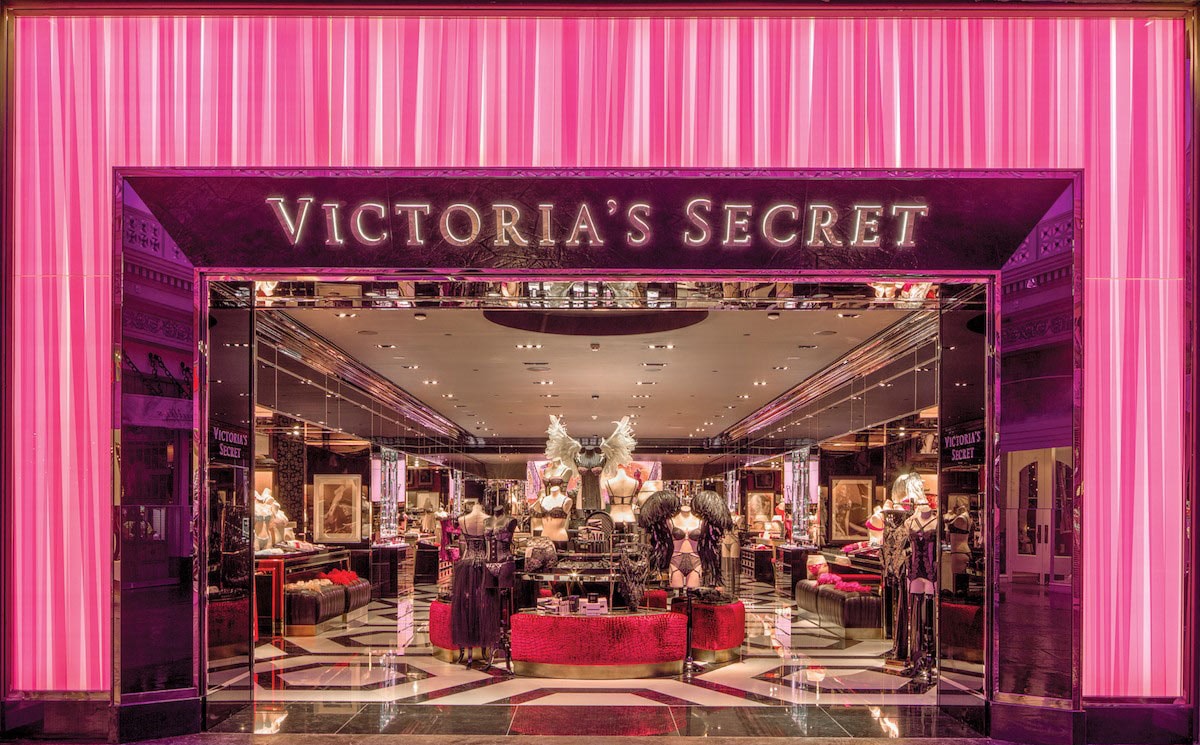 British retail giants Marks & Spencer and Next are reportedly both interested in taking control of the UK arm of Victoria’s Secret after its owner L Brands placed it into administration with Deloitte earlier this month.

At least one other unnamed party is also interested, Sky News reported on Friday. The news came the same day that Victoria's Secret reopened around a third of its 25 UK stores.

Victoria’s Secret filed for ‘light-touch administration’ earlier this month, a framework that offers a moratorium on claims for unpaid debts.