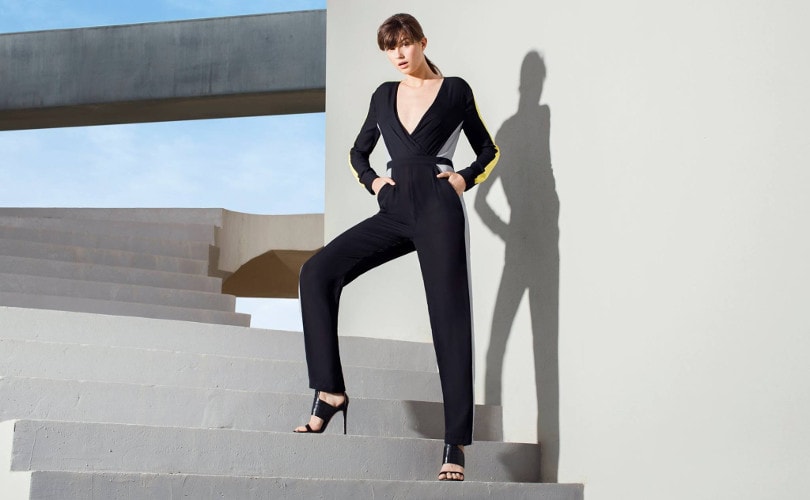 Mexx, the Dutch based fashion retailer has been acquired by RNF Group, Textilwirtschaft reports. Previously owned by Turkish Eroglu Holding, CEO Umit Eroglu reported that the company was looking for an investor for Mexx in April.

The new owner of Mexx according to Textilwirtschaft: RNF Group currently heads Ferro Footwear and distributes the Umbro brand.

Mexx was acquired by Eroglu Holding in 2015 for 21 million euros, following the bankruptcy of the brand. Attempting to revive Mexx’s “uninspiring collections” and grow the global position of the group, the holding instated stores in the Netherlands and Belgium but fierce competition from high street giants Zara and H&M has brought difficulty.

Non-existent new collections in Dutch stores have left staff confused as they attempt to sell Mexx’s autumn / winter collection of 2016-2017. The brand also had to retreat from the unprofitable Russian market in mid-July, closing all thirty stores.