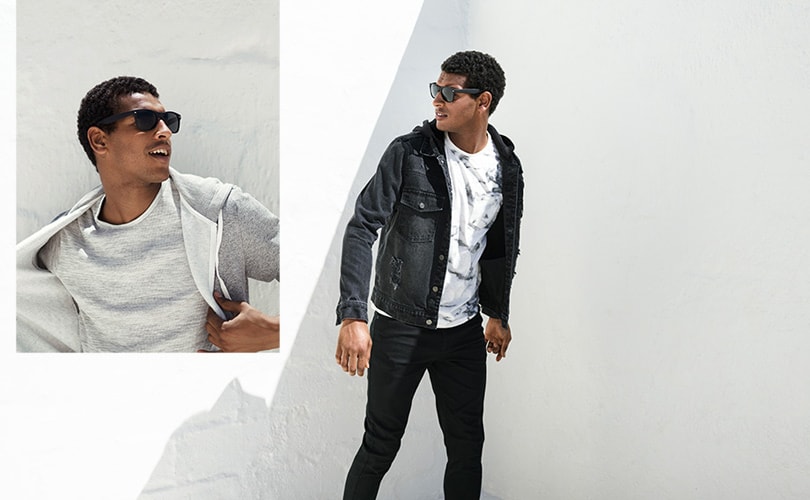 Associated British Foods plc, parent company of Primark has announced that its Chairman Charles Sinclair will retire from the board on April 11, 2018.

In its recent trading update for the 16 weeks to January 6, 2018, sales at Primark increased 7 percent compared to the same period last year at constant currency driven by increased retail selling space.