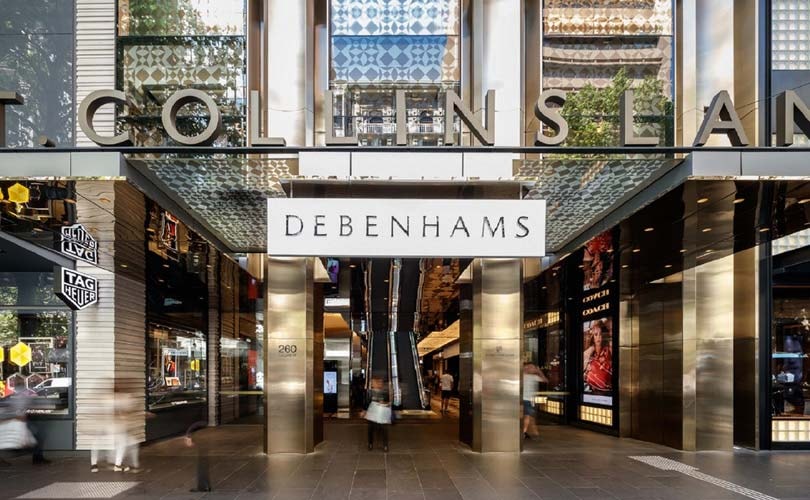 Sports Direct owner Mike Ashley has lashed out at Debenhams after the UK retailer refused his offer of a 40 million pound cash injection, according to the Daily Telegraph. In a letter published by the UK newspaper, Ashley warns Debenhams CEO Sergio Bucher that without the money the retailer "has zero chance of survival".

“What we’re offering is immediate funding to help Debenhams secure its future and a strong message to suppliers and stakeholders,” Ashley writes in the letter. “November was the worst November for retailers in living memory. The market is saying that you’ve got no credit insurance, advisers and the banks are telling key suppliers that they shouldn’t trade with you at a level above which they can afford to lose.”

"If I'm sounding extremely frustrated - well I am"

The letter suggests that Ashley is looking for a further 10 percent equity stake in Debenhams, on top of the 28 percent that Sports Direct already owns. Shares in Debenhams fell 4 percent to 5.5p after the letter was published.

"We don’t want to see Debenhams fail. It’s not in our interest to see it fail"

Ashley urges Debenhams to accept his interest-free offer, adding that he couldn't conceive how the offer could be "seen or portrayed as a negative".

“We’ve seen this before, with Blacks and HoF [House of Fraser]. They didn’t want any help either. We don’t want to see Debenhams fail. It’s not in our interest to see it fail but without something changing rapidly all of the shareholders risk getting wiped out, never mind diluted.”

Speaking to parliament last week about the UK's struggling high street, Ashley said: “It’s not my fault the high street is dying. We have to realise the High Street won't make 2030 - it's not going to be there unless you do something really radical and grab the bull by the horns."

In August, Ashley bought House of Fraser for 90 million pounds when the company went into administration.

Ashley has requested that Debenhams responds to his letter by Friday lunchtime.