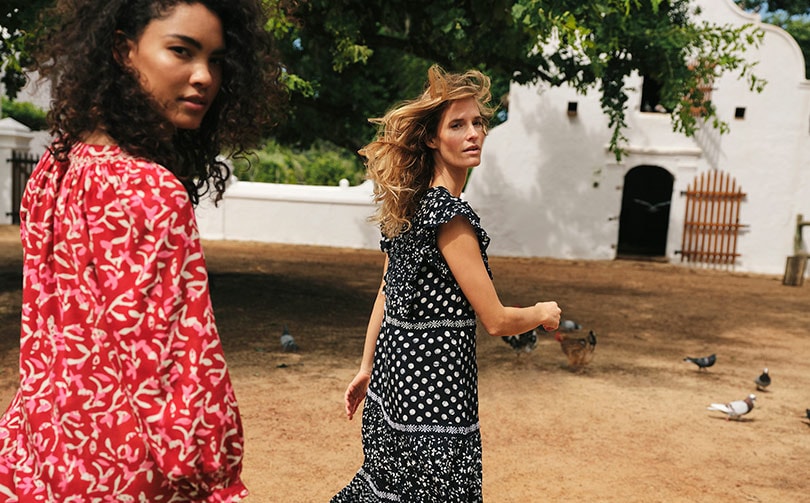 Monsoon Accessorize is to save 57 more stores than previously expected following successful talks with its landlords over a shift to turnover-based rents.

The company’s administrator FRP Advisory now expects to save 157 of the company's 230 stores, and save 2,400 jobs, The Telegraph reports. Those stores are expected to open by the end of July.

In June, the company’s founder Peter Simon bought the business out of administration through his company Adena Brands Ltd a day after it collapsed, but that deal didn’t include the stores, which are being run by FRP. Thirty-five outlets were permanently closed when it fell into administration.

A week later it was announced the company appointed retail property specialist Harper Dennis Hobbs to help reopen 100 of the chain’s 230 stores across the UK “in time for summer”.

Last week, Simon told BBC Radio 4 that of the company’s stores that will reopen, only “six to 10” of them will be Monsoon stores - the rest would be Accessorize.

A growing number of retailers, including Frasers Group, New Look and Allsaints are seeking turnover-based rents, which see rents linked to each store’s sales.