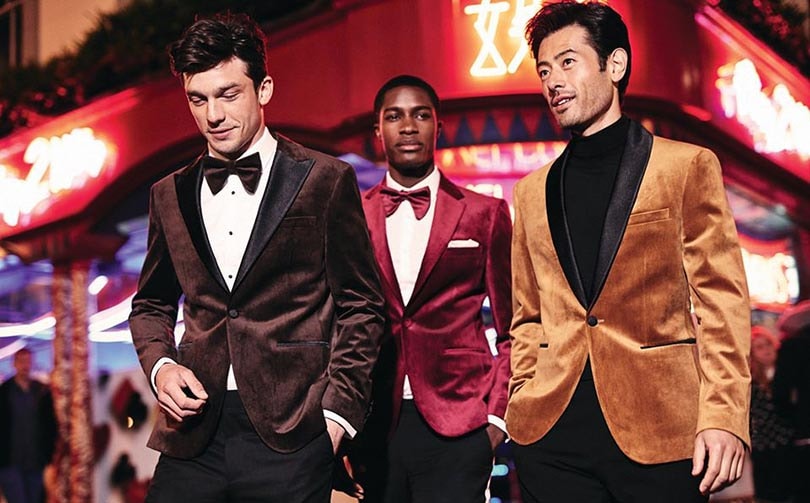 The brand has called in advisory firm KPMG to work on a potential CVA which could lead to store closures and rent cuts, The Times reports. It comes after talks between the brand and its landlords failed to reach an agreement to turn some of its store estate over to turnaround-based rent.

Moss Bros currently has 125 UK stores and around 1,000 employees.

It comes as the formalwear category continues to be significantly impacted by Covid-19, with the cancellation of large events such as weddings and the Royal Ascot dealing significant blows to sales.

In March, prior to the peak of the Covid-19 pandemic in the UK, Crew Clothing-owner Brigadier Acquisition Company Limited agreed to acquire Moss Bros in a 22.6 million pound deal. However, just weeks after the deal was announced, Brigadier seeked a ruling from the Takeover Panel to cancel its offer.

Moss Bros successfully opposed the decision, citing a rule in the Takeover Code that states an offer cannot be lapsed or withdrawn “unless circumstances which give rise to the right to invoke the condition are of material significance” in the context of the offer.

A growing number of British fashion companies have launched CVAs in recent months in an effort to mitigate the financial impact of Covid-19. Last week, New Look launched its CVA proposal which outlined plans to switch the majority of its stores to a turnover rent model.

CEO Nigel Oddy said the CVA was being launched “out of absolute necessity” to “secure the future of New Look and our employees”.

But just days later The British Property Federation (BPF) warned that the CVA does not meet best practices standards.

“CVAs should not be about permanently ripping up leases - they are supposed to be a temporary measure, as part of a wider rescue plan, to get a business back onto its feet,” BPF chief executive Melanie Leech said in a statement. “Property owners absorb significant losses during a CVA to support a business’ future, and in return expect the support measures within a CVA to come to an end upon termination of the CVA.”