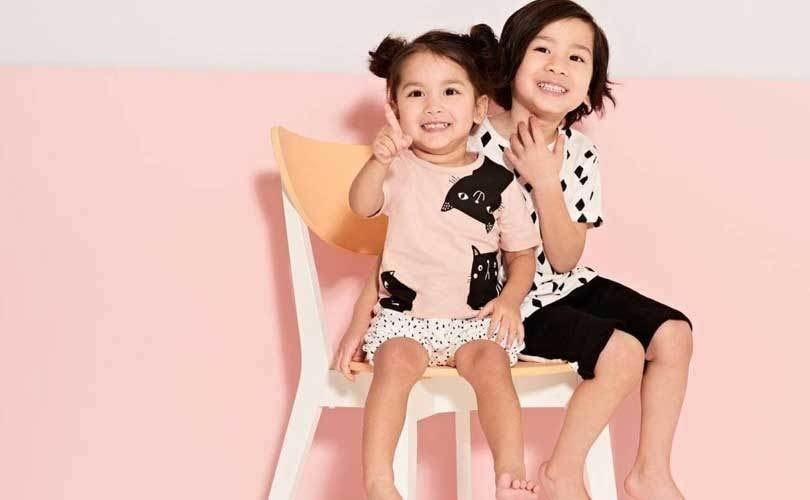 London - Struggling maternity and baby specialist Mothercare is said to be considering closing a number of its loss-making stores and seeking rent cuts in others as it continues to face difficult trading conditions.

The high street retailer, which named industry veteran David Wood as its new CEO last week, is reportedly investigating a potential company voluntary arrangement (CVA) according to The Sunday Times. A source indicated that Mothercare may be seeking to close up to a third of its 143 stores via a CVA.

The move comes after former CEO Mark-Newton Jones, aimed to transform Mothercare into a digital retailer, investing in renewing the retailer's online store and logistical operations. However, it seems as if the digital transformation of Mothercare was insufficient to help boost flagging sales, at both international and UK sales for the maternity specialist fell during the first half of the fiscal year 2017.

Mothercare also reportedly bleak trading results for the criticial Christmas trading season, attributing its poor performanve on its decision not to discount durign the peak festive season. The maternity and baby specialist also confirmed it was in 'rescue' talks with its financial lenders last months, after issuing a profit warning in January, as it was at risk of breaching the terms of its lending agreements.

However, since then Mothercare has confirmed that talks with their lenders are "progressing constructively" and that they were exploring additional sources of financing to help support its transformation programme. Newly appoined CEO David Wood, outlined his plan to help turnaround the retailer last week. "My immediate focus is to ensure Mothercare is put back on a sound financial footing and deliver a successful plan to improve performance," said Wood in a statement.

"Central to this will be our customers and their experience, securing Mothercare's reputation as the number one choice for parents." Mothercare joins a growing list of UK retailers struggling to remain afloat amid difficult trading conditions - New Look and Select fashion retailers previously applied for CVAs, while Jigsaw is reportedly set to sell a significant stake in its business to the founder of Carphone Warehouse to help fund its turnaround plans.