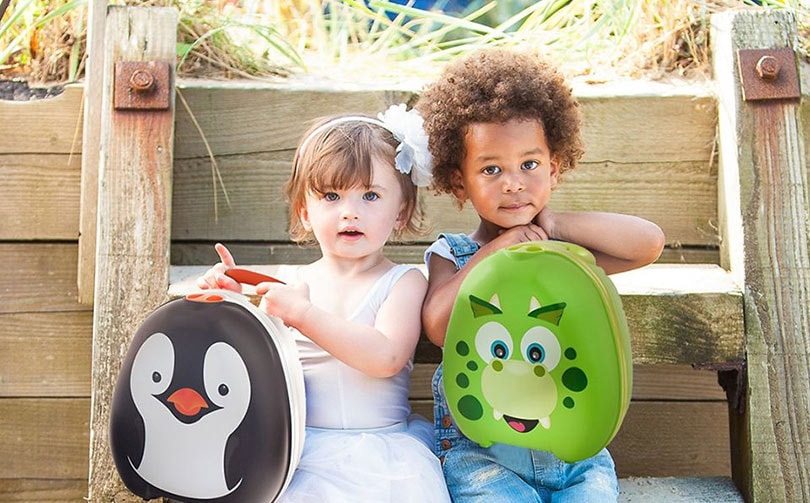 Mothercare has reported a 14.4 million pound profit for the full year ended 28 March, compared to a loss of 97 million pounds the year before.

However, total group revenue at the maternity and babywear specialist for the period was down to 164.7 million pounds compared to 199.8 million pounds a year earlier.

For the first twenty-eight weeks of FY21, revenue was down 39 percent to 145.8 million pounds, which the company attributed to the Covid-19 lockdowns which “severely affected” the group’s franchise partners.

“We have diligently managed our way through to mitigate the impact of the Covid-19 pandemic during this period of global crisis, and we emerge in better shape than we went into it. We continue to reduce costs and improve our efficiency,” commented chairman Clive Whiley.

In August, the company announced the launch of a “more sustainable and less capital-intensive” business model from the AW20 season. It came after the company put its UK business into administration last year with all 79 of its stores closed.

“This new model results in our franchise partners contracting to pay for products directly to our manufacturing partners, thus removing the timing mismatch we were experiencing with the reduction in our payment terms and so improving the group’s working capital requirements,” the company said in August.

The retailer also recently launched its new 10-year UK and Ireland franchise deal with Boots, which was initially announced in December but was repeatedly delayed due to the Covid-19 pandemic.

Additionally, it has entered into a new 20-year franchise agreement with Alshaya, its largest partner.