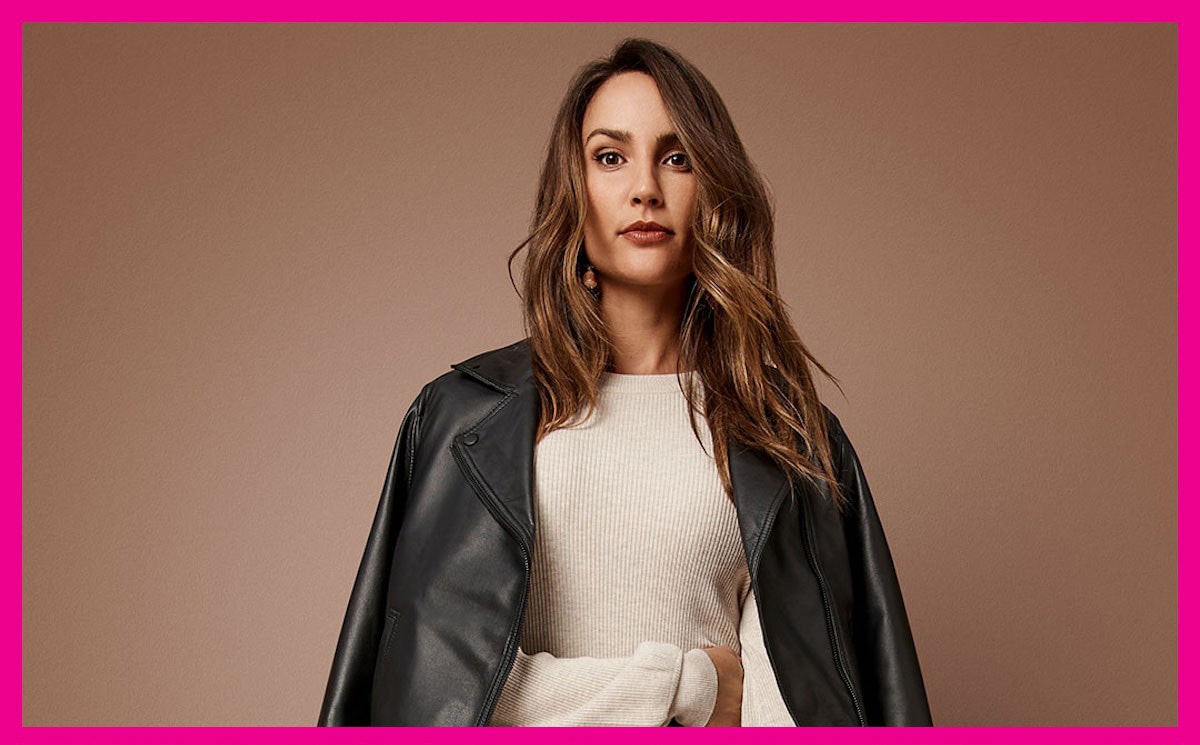 Commenting on the company’s annual results, Myer’s Chief Executive Officer and Managing Director, John King, said in a statement: “The decision taken in March 2020 to temporarily close all 60 stores and stand down approximately 10,000 team members was one of the toughest decisions Myer has faced in its 120 years of operation. All stores were closed for the majority of April and May. For the majority of the second half, there was substantially reduced traffic to physical stores, particularly to those located in CBD locations. Myer’s CBD stores represent some of its largest stores with high associated rents, and staffing requirements and therefore the impact on profit as a result of the reduced revenues was exaggerated.”

According to a report by Sydney Morning Herald, billionaire retailer Solomon Lew, who owns around 11 percent of Myer and is its majority shareholder via his company Premier Investments has called for its directors’ resignation after the disastrous results posted by the company.