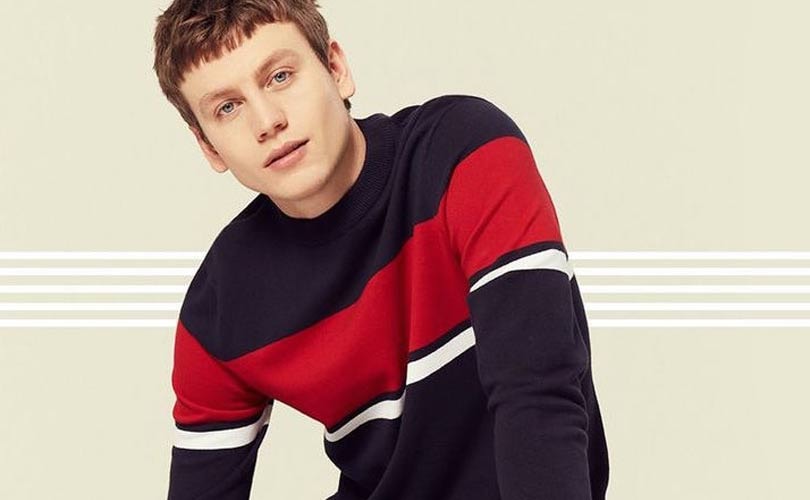 Commenting on the third quarter trading, Alistair McGeorge, the company’s Executive Chairman, said in a press release: “As we expected, Q3 trading remained challenging, with sales and margins impacted by the high level of discounts. Our immediate priority is to exit the current financial year without excess stock. By entering FY19 with clean stock levels we will be in a good position to deliver a strong full price Spring/Summer offer.”