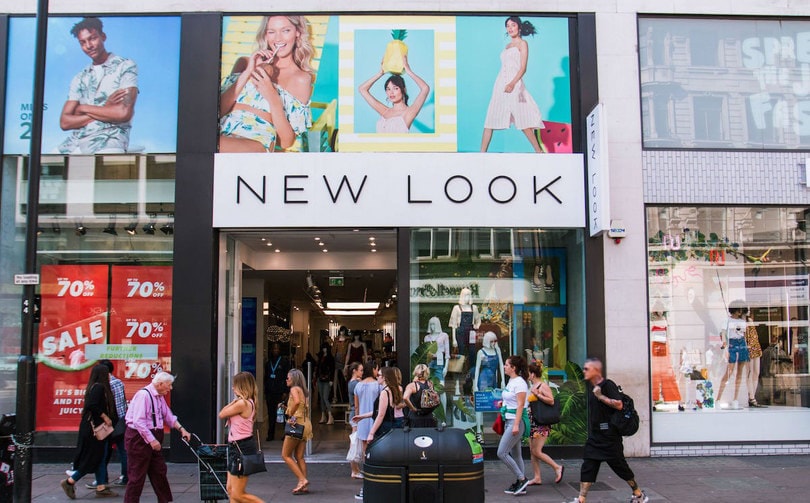 New Look is reportedly considering a company voluntary arrangement (CVA) as it looks to switch to turnover-based rents.

The British fashion retailer is expected to appoint advisors from Deloitte as soon as this week, according to This is Money.

The company, which has over 10,000 employees, will be asking landlords at more than 450 stores to accept new lease contracts as the average spend of its stores remain at around half of the levels they were at last year.

This is Money quoted one source as saying: “If they can get the structure of the company right, there is a good business in here and management have got the proposition in the right place. But the rent bill isn't.

“New Look became successful as a retailer in smaller towns and high streets and that is where shoppers in this post-Covid world are heading.”

This is not the first CVA for New Look. In 2018, the company voted in favour of the proposal to improve the operational performance of the company.

In recent weeks, Baird Group, Hotter Shoes and All Saints have also sought permission from landlords to launch CVAs.