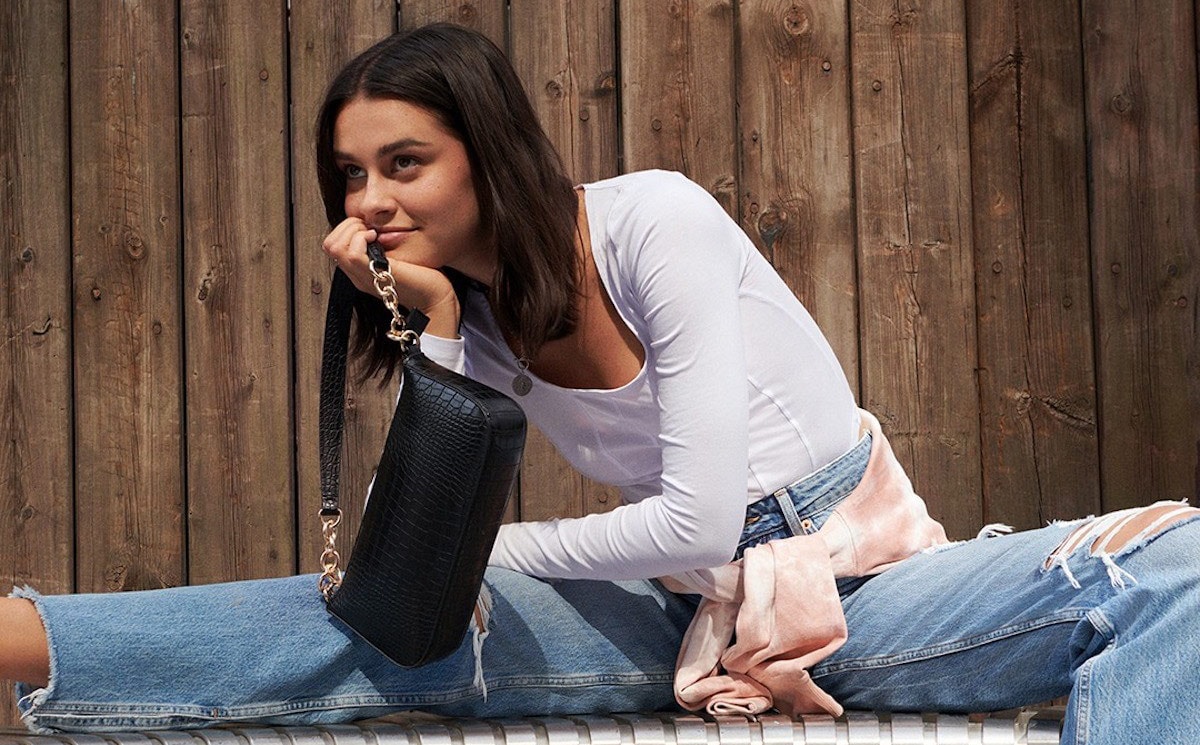 New Look CVA approved New Look Retail Holdings Limited has announced that the company voluntary arrangement (CVA) proposal launched on August 26, 2020 has been approved by the requisite majority of its unsecured creditors. The company said in a statement that the approval for the CVA proposal means the comprehensive financial recapitalisation transaction announced on August 13, 2020 to extend New Look’s facilities, deliver a new money investment of 40 million pounds and significantly de-leverage the balance sheet can now be progressed towards completion. The CVA proposal includes approval for a three-year rent holiday on 68 of its stores and rent reductions on hundreds of others as the company struggles to stay afloat.

Commenting on the development, Nigel Oddy, the company’s Chief Executive Officer, said: “I would like to take this opportunity to thank our landlords and creditors for their support for our CVA, which, alongside the consequential financial restructuring that will now be progressed, will provide us with enhanced financial strength and flexibility, and a sustainable platform for future trading and investment.”

The company added that the said transaction, which has already received the requisite support from its secured financial creditors, will provide New Look with the financial strength, funding and flexibility to execute on its strategy, including a debt for equity swap on New Look’s current debt, reducing senior debt from 550 million pounds to 100 million pounds, and significantly decreasing interest costs, an extension of primary working capital facilities, which provide further financial support to the group with no near-term maturities, and an injection of 40 million pounds of new capital to support the business plan.

“The approval of the CVA is an important milestone in New Look’s restructuring, enabling the business to move forward. The CVA will provide a stable platform for its management team’s strategy,” added Daniel Butters, CVA supervisor at Deloitte.