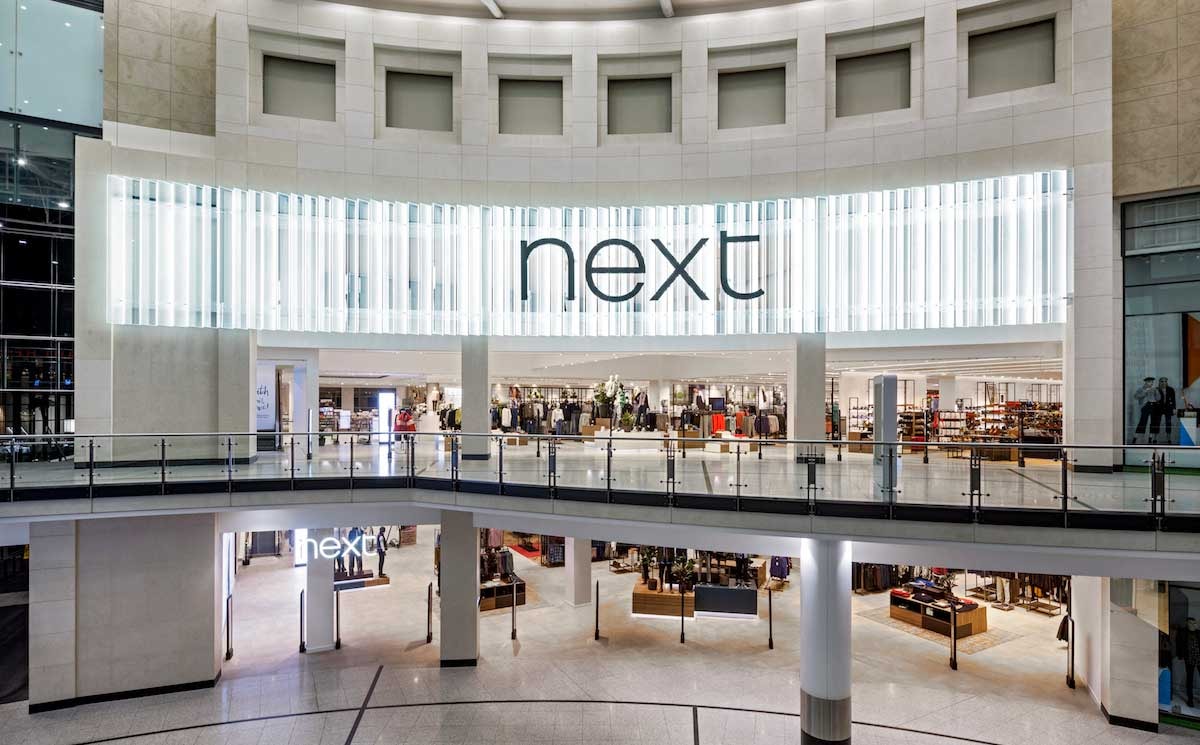 Full price sales in the second quarter at Next plc were down 28 percent against last year, which the company said, were much better than expected and an improvement on the best-case scenario given in our April trading statement. The company added that full year pre-tax profit, based on its new central sales scenario, is now estimated at 195 million pounds and new central scenario year end net debt is forecast to reduce by 460 million pounds.

While full price sales were down 28 percent; total sales including markdown and clearance sales were also down 28 percent in the second quarter. Next said in a statement that sales of childrenswear, home, nightwear and sportswear along with some adult casual clothing have done much better than the more formal parts of its adult clothing ranges associated with work, going out, overseas holidays and large social events.

Home stores in England were permitted by the Government to open before fashion stores. Between May 17 and June 14, 2020, the company’s 78 Home stores took 4 million pounds of sales on home products and, on a like-for-like basis, full price sales were down 37 percent during the period under review. Next started to open fashion stores in England on June 15 and within two weeks 97 percent of the UK and Eire stores were open. Like-for-like retail full price sales since June 15 were down 32 percent.

The company further said that its central scenario, with full price sales in the year being down 26 percent on last year, is in line with the company’s internal budget. Within that number the company is assuming that retail will be down -33 percent and online sales will be down 7 percent. The downside scenario, with full price sales down 33 percent on last year, assumes that sales in the second half perform in line with the first half. This scenario reflects a level of sales decline if a second wave of the pandemic returns along with another lockdown. The upside scenario, Next further said, assumes a more dramatic recovery and probably represents the top end of what is achievable with the stock that is now available for the second half.