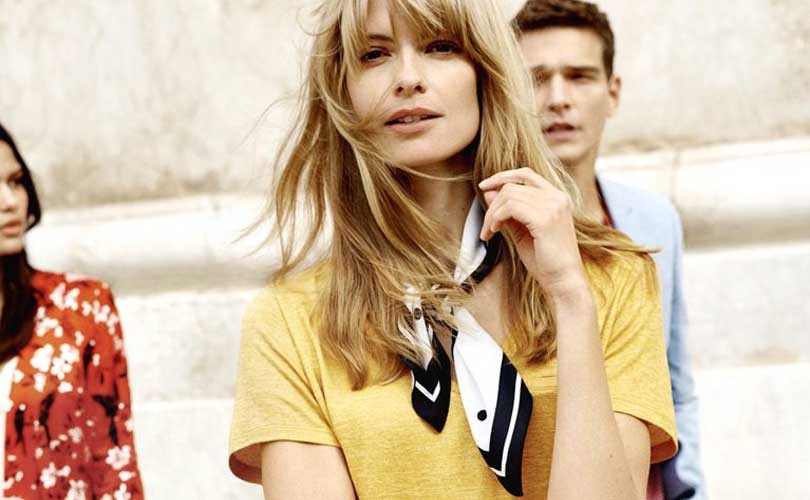 Full price sales for the fourteen weeks to May 7, 2018 at Next Plc were up 6 percent on last year. Sales in the company’s online business were up 18.1 percent, driven by the growth of Next branded stock and third party brands on its UK platform along with continued growth from the overseas business.

The company added that at the results presentation in March, it anticipated that the sales performance in the first quarter would be flattered by the underperformance of the company’s ranges in the same period last year, so Next did not expect sales for the rest of the year to be as strong as the first quarter. The company continues to believe this will be the case.