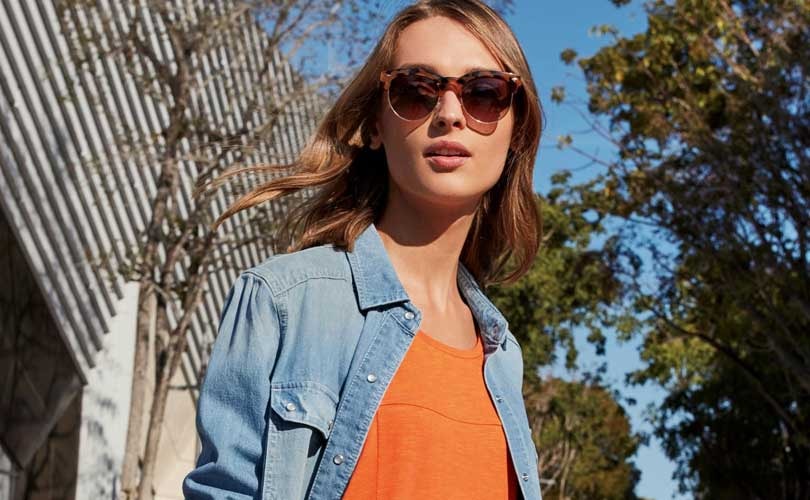 Next’s full price sales for the thirteen weeks to April 29, 2017 were down 3 percent. The company said, total sales, including markdown sales, were down 2.5 percent. Next added that the UK consumer environment remains challenging, particularly in the clothing and homeware markets, and real wage growth is now close to zero. After the first quarter results announcement, the company has narrowed its profit guidance range.

While it maintained the lower end of the range, upper end of the guidance has been reduced. Total full price sales are now expected to be between decrease of 3.5 percent to a rise of 0.5 percent compared to earlier outlook of decline of 3.5 percent to rise of 2.5 percent. Group profit before tax is expected to range from 680 to 740 million pounds (875 to 952 million dollars) against previous outlook of 680 to 780 million pounds (875 to 1,003 million dollars).

First quarter results, the company said are compared to the company’s full year results announcement in March, when Next expected full price sales in the first quarter to be towards the lower end of our full year guidance range of up 2.5 percent to down 3.5 percent.