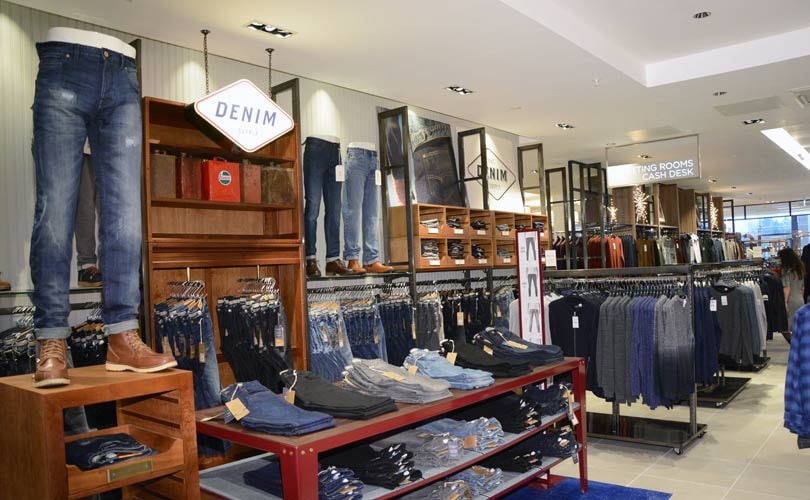 Next Plc has announced that after 23 years with the company and five years on the board, Michael Law, group operations director, will retire in July 2018 and step down from the board at the AGM on May 17, 2018. The company added that Richard Papp will join the Next board on May 14, 2018, as an executive director and new group merchandise and operations director.

The company said, Law has made a huge contribution to the group in his 23 years with Next and in particular, he led the transformation of warehousing, logistics and systems operations over the last 10 years.

Papp has been with the company for 25 years. He joined the group in 1991 as a merchandiser, becoming a merchandise manager in 1996 and was promoted to menswear product director in 2001. In 2005 he joined in a similar role at another retailer, returning to Next in 2006 to take up the role of group merchandise director. In this role, the company added, he is responsible for Next’s merchandising function, product systems, international franchise, and clearance operations.

The company further said that Papp has also worked closely with warehousing, logistics and systems teams to develop Next’s online platform and is perfectly placed to lead the continued development of the group's operations.