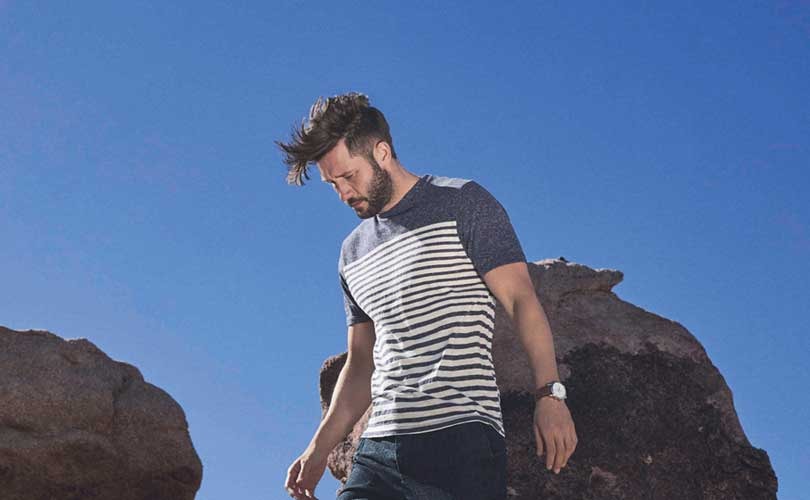 Total sales at Next for the period from January 31 to May 2, 2016 were down 0.2 percent with full price sales down 0.9 percent. The result, Next said is at the lower end of its sales guidance for the full year of 1 percent decline to a rise of 4 percent.

Full price sales at Next Retail declined 4.7 percent, however Next Directory sales improved 4.2 percent during the period under review. Next brand total sales were down 0.9 percent.

The company has said that much colder weather in March and April reduced demand for clothing, particularly over the Easter holiday period, which was unusually warm last year. However, home and furniture full price sales were up 7 percent.

The company believes that sales may not deteriorate further since it has seen a significant improvement over the last few days with temperatures rising. At the same time, the company also feels that the poor performance of the last six weeks may be indicative of weaker underlying demand for clothing and a potentially wider slowdown in consumer spending. So it is widening and lowering the full price sales guidance range to a decline of 3.5 percent to a rise of 3.5 percent.