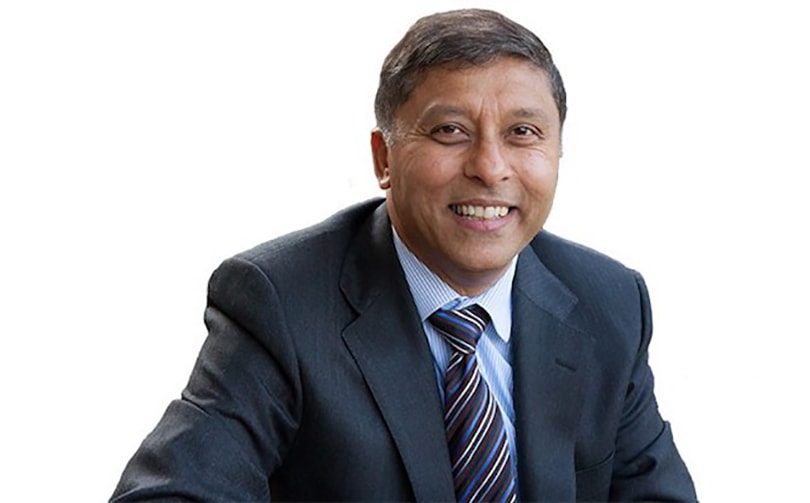 The John Lewis Partnership has announced that Nish Kankiwala will join its board on April 12, 2021 as a non-executive director. He replaces Laura Wade-Gery who is stepping down from the partnership board when her term ends on April 30, 2021.

Commenting on Kankiwala’s appointment, Sharon White, chairman of the John Lewis Partnership, said in a statement: “Nish is a fantastic appointment to the partnership board. He brings a wealth of experience in retail and fast moving consumer markets. He’s led well-known global brands and ones with rich heritage and trust like the partnership.”

Kankiwala, the company said, brings 40 years’ experience in retail and consumer brands such as PepsiCo, Unilever and Burger King. He is currently the chief executive of Hovis, a business with over 130 years of heritage. He started his career at Unilever in a number of commercial and operational roles, before moving to Pepsico where he became president of the soft drinks business in Europe and Africa.

He then moved to Burger King International as president. The company added that he continued his career within private equity led businesses and joined Hovis in 2014, initially as chairman and in the past five years as chief executive, where he led the transformation of the brand.

“The partnership is a business I’ve long admired for its unique ethos and its special brands. The business now has a significant opportunity to play an even bigger role in its customers’ lives,” added Kankiwala.