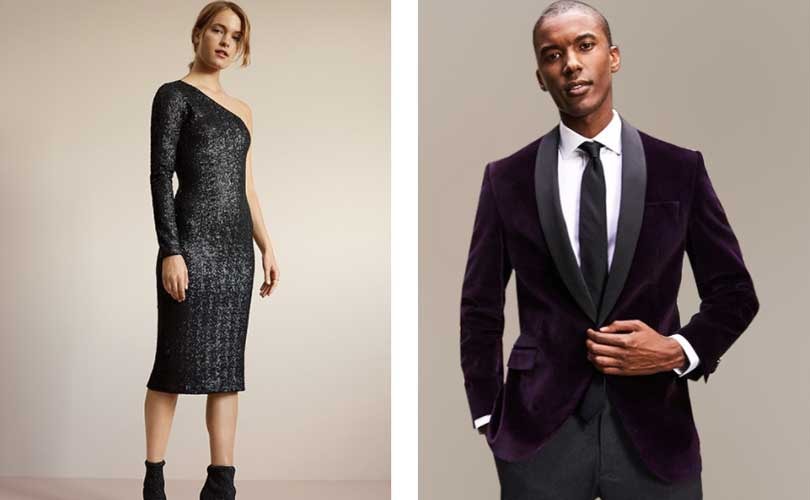 In the Nordstrom brand, including US and Canada full-line stores and Nordstrom.com, net sales when combined with Trunk Club, decreased 1.2 percent and comparable sales decreased 1.9 percent. The top-ranking merchandise categories, the company said, were men's apparel and kids' apparel. The west was the top-ranking US geographic region.

Retail gross profit, as a percentage of net sales, of 34.7 percent decreased 12 basis points compared with the same period in fiscal 2016. To date in fiscal 2017, the company opened 19 stores, relocated three stores and closed two stores.

Updating its annual outlook, Nordstrom said it expects net sales to increase about 4 percent and comparable sales to remain flat on the prior year. These expectations remain the same as the company’s earlier predications, however retail EBIT is not expected to range between 755 to 785 million dollars compared to prior outlook of 790 to 840 million dollars and credit EBIT is anticipated to be approximately 165 dollars against earlier expectation of around 145 million dollars. Earnings per diluted share are expected to be between 2.85 to 2.95 dollars against prior prediction of 2.85 to 3 dollars.