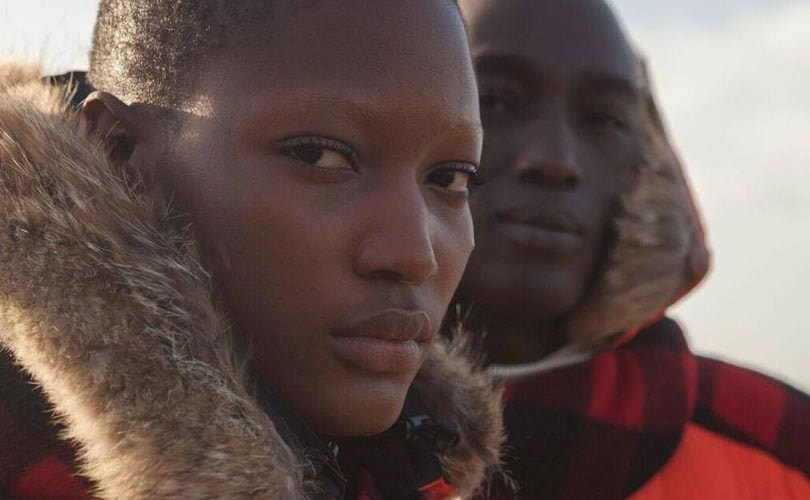 L-Gam Advisors Sarl, a Luxembourg-based investment company established in partnership with the Princely Family of Liechtenstein, has acquired majority stake in Woolrich International.

The company said in a statement that this new agreement with L-Gam, a long-term oriented investment company, gives further impetus to Woolrich’s international expansion plan, which envisages investments in Europe, North America, Japan and an entry into China by 2019.

Following the merger of Woolrich Europe with the American parent company in 2016, the year 2017 saw the group enter into a minority financial partnership and an industrial agreement with the Japanese outdoor giant Goldwin.

American outdoor clothing brand Woolrich was established in 1830 in north central Pennsylvania by founder John Rich. Woolrich collections are distributed in 45 countries through a network of 32 stores worldwide. Today, the Woolrich brand is owned by Woolrich International, a new entity created in 2016 after the merger between Woolrich Inc. and Woolrich Europe.