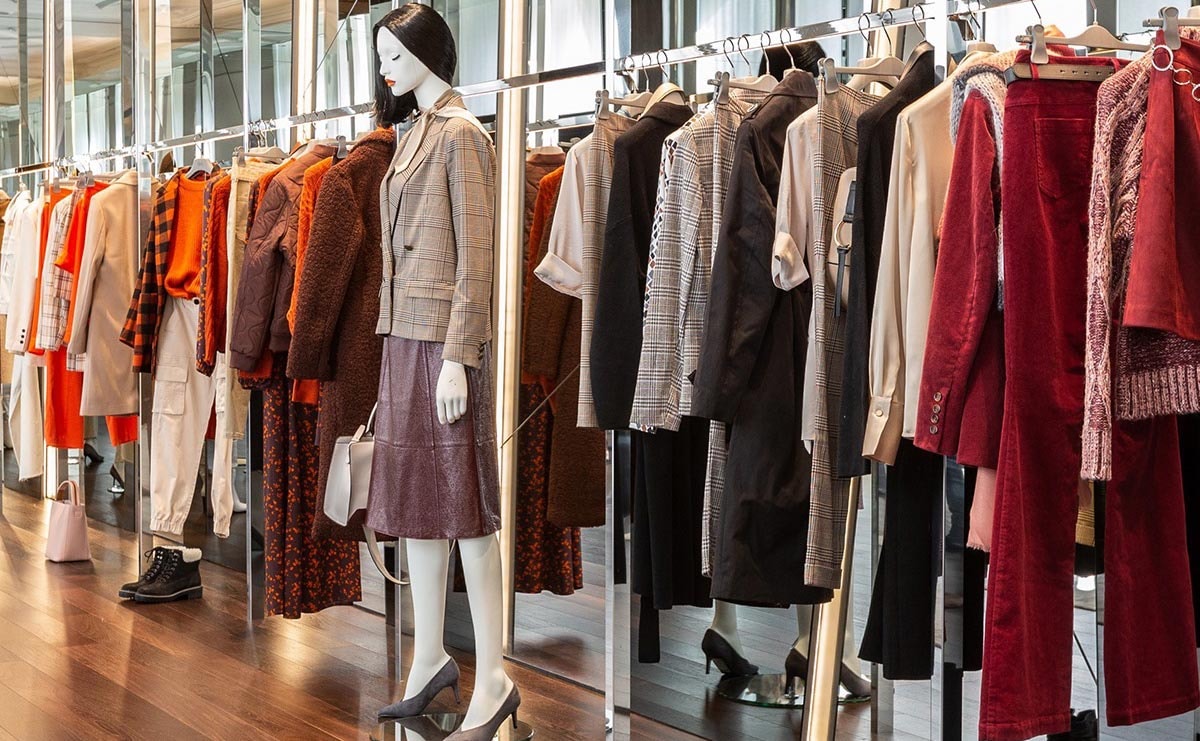 For the first quarter, total sales at OVS SpA, dropped by 0.9 percent to 317.5 million euros (357.5 million dollars). The company said, the sales performance was despite the fact that the reference market contracted by 4.3 percent in the period from February to April, and by 9.4 percent in April alone, as a result of temperatures, which were significantly lower than the seasonal average.

“In a context that is still difficult, our company was able to benefit from the implementation of many projects put in place. The decision to reduce planned purchases, made possible thanks to timely "in-season" purchasing methods, was decisive for mitigating the effects of the difficult seasonal trend,” said Chief Executive Officer Stefano Beraldo in a statement.

The company added that OVS brand experienced a fall in sales of 2.1 percent, mainly due to the effect of the kids segment, which is more sensitive to climatic trends. Upim, on the other hand, reported sales growth of 5 percent. As a result of the increased openings in the last 12 months, the franchising network partially offset the contraction in sales of the direct network.