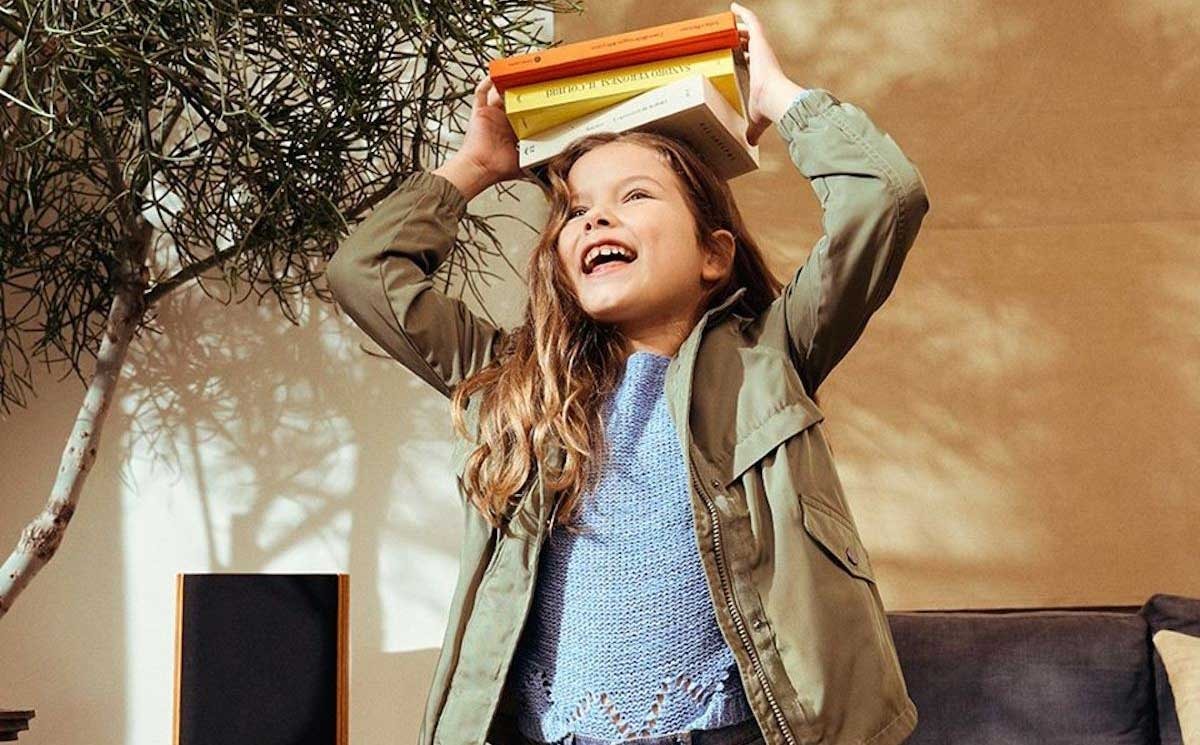 Commenting on the full year update, the company’s Chief Executive Officer, Stefano Beraldo said: “The good results achieved were due to a clear strategic response to the evolution of the market: - we have significantly reduced purchases of goods; especially starting from the second half of the year, by leveraging on our positioning, we preferred collections more based on sustainability and quality of goods offered, rather than based on their fashion content as an end in itself. All this has allowed us to make less use of promotions for the benefit of profitability, cash generation and the reduction of arrival stock. We are convinced that this was the right choice and we will continue in this direction.”

The company further said that in February 2020 Covid-19 began to affect European countries, and in particular Italy and the group immediately addressed the difficult situation created by the pandemic by setting up a Crisis Committee.

“The sales results for the first week were very encouraging and significantly better than expected. In fact, while we expected a reduction compared to the same days of the previous year, we instead recorded a double-digit increase. However, we do not believe that this is a generalized, long-term phenomenon. Rather, it is a sign of our positioning with a focus on family, children and value for money. This makes us less connected to impulse buying, and less susceptible to sudden changes, except for those related to climatic phenomena,” added Beraldo.