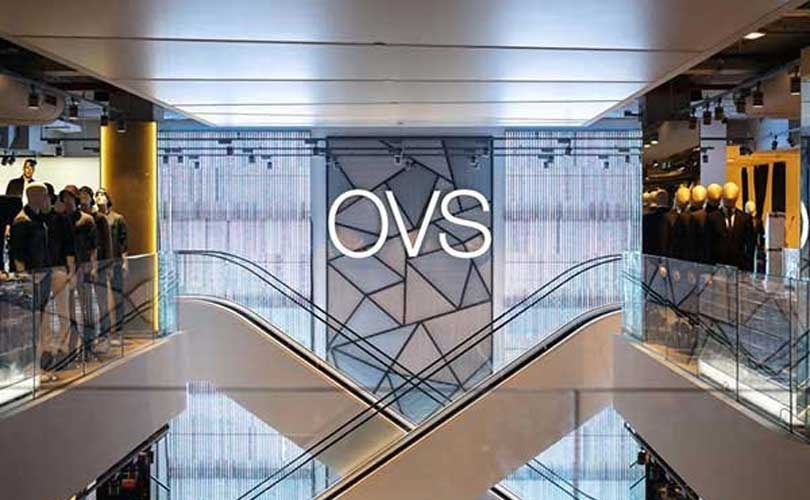 OVS Spa in its first quarter statement sales that sales grew by 2 percent, excluding the sell-in to Sempione Fashion Group and despite a significant market contraction that affected the European and the domestic markets (a cumulative -5.1 percent during the February-April period). During the period, the company’s store network expanded by 54 stores, of which 26 were opened abroad, mainly through franchising, and seven full format DOS.

Commenting on the outlook, the company said, after a tough start to 2018, from mid April the market recovered thanks to better weather conditions. The recovery continued until mid May, when the weather started to be characterized by volatile temperatures, with rainy and sunny days. The DOS refurbishments in Italy, OVS added, are in line with the plan, with a performance that has shown an improvement of 15.2 percent in net sales compared to the same period of last year.

Given the recent trend in the EUR/USD exchange rate, at the end of May the spot exchange rate was in line with OVS’ hedged USD. The company expects that the trend seen in June with the appreciation of the Euro against the US Dollar will benefit the company even more in 2019.