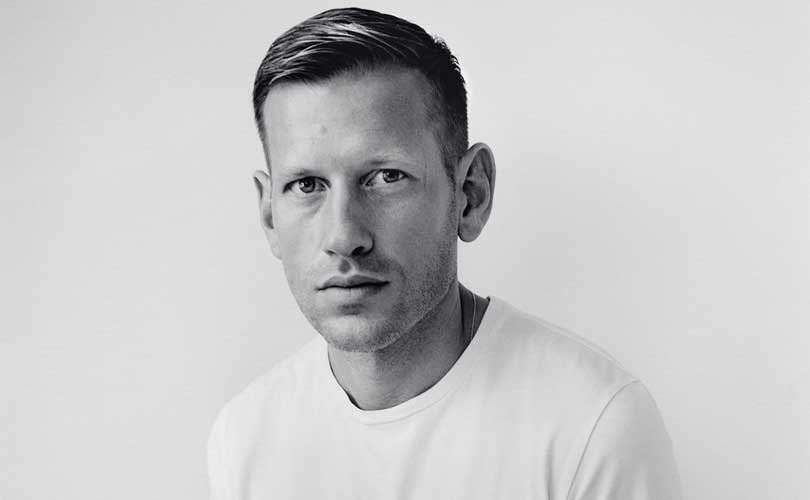 Italian fashion house Salvatore Ferragamo has announced the appointment of Paul Andrew as its women’s footwear Design Director, effective immediately. His appointment follows Massimiliano Giornetti’s exit in March after 16 years of service with the company.

The British designer, who has previously been associated with designer labels such as Calvin Klein, Donna Karan and Alexander McQueen for almost a decade, launched his namesake collection of luxurious women’s shoes in 2013. Andrew was also the first footwear designer to have bagged the CFDA/Vogue Fashion Fund.

The company has said that Andrew’s debut pre-fall/winter 2017-18 line for Salvatore Ferragamo would be launched next year. Apart from shouldering his new responsibility at Ferragamo, Andrew will continue to design for his namesake label.