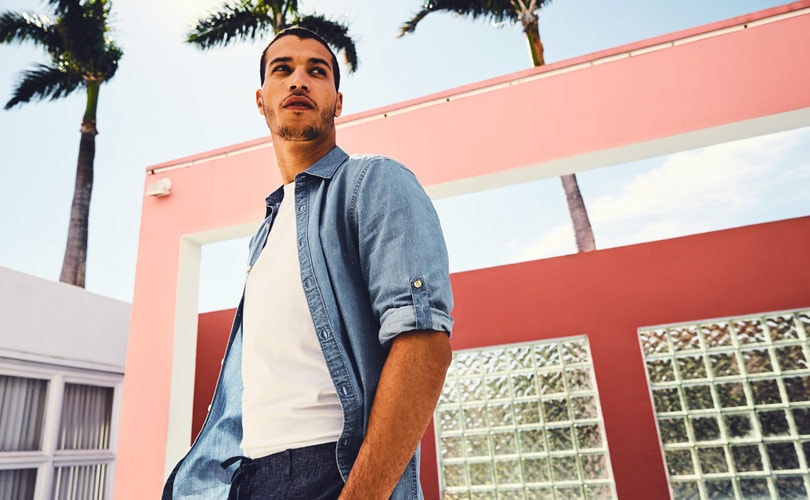 Perry Ellis International has received a revised, non-binding, unsolicited proposal from privately-held Randa Accessories Leather Goods LLC (Randa) to acquire 100 percent of the outstanding common stock of Perry Ellis for 28.90 dollars per share in cash. The company had earlier rejected Randa’s 28 dollars per share proposal in favour of a 437 million dollars transaction to become a private company through an acquisition led by founder and Chairman George Feldenkreis.

The company has said in a statement that its special committee will now commence discussions with, and grant due diligence access to, Randa, in accordance with the terms of the Feldenkreis merger agreement, and will carefully review and evaluate the proposal. The company added that there is no assurance that these discussions will lead to any transaction with Randa.

On July 2, 2018, Randa had submitted its first non-binding, unsolicited proposal to acquire all outstanding common stock of Perry Ellis for 28 dollars per share in cash. However, at that time Perry Ellis announced that re-engaging with Randa at the price offered was not in the best interest of shareholders.