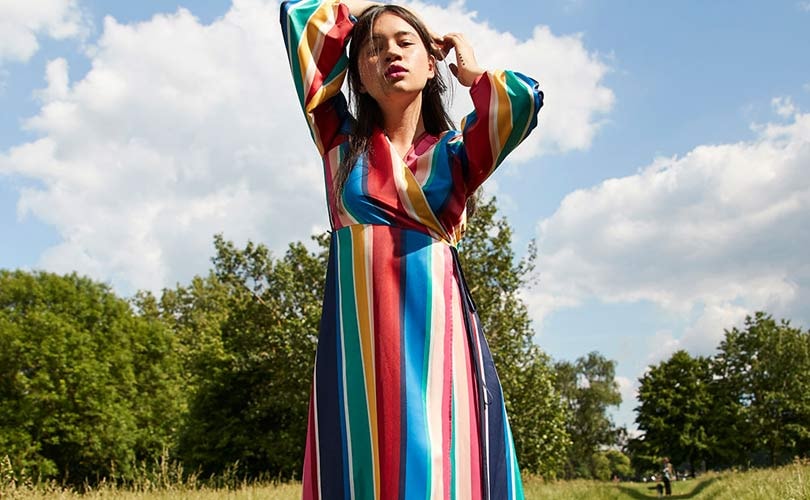 Primark, part of the Associated British Foods has announced that Peter Franks, the company’s director of store development and design, will be leaving the business later this year. The company also said that it has promoted Mark Wood in a newly created role of brand and store development director and will take over Peter’s responsibilities.

Commenting on Franks’ departure from the company, a Primark spokesperson said in a statement: “During his time with the company, Peter has made a significant contribution to the expansion of our store portfolio overseeing numerous store openings including the likes of Oxford Street East in London, Downtown Crossing in Boston, and Gran Via in Madrid as well as our store refurbishment programme.”

The company added that Woods’ new position more closely aligns store development and design with brand development, which he has been working on since he joined the business in 2015.