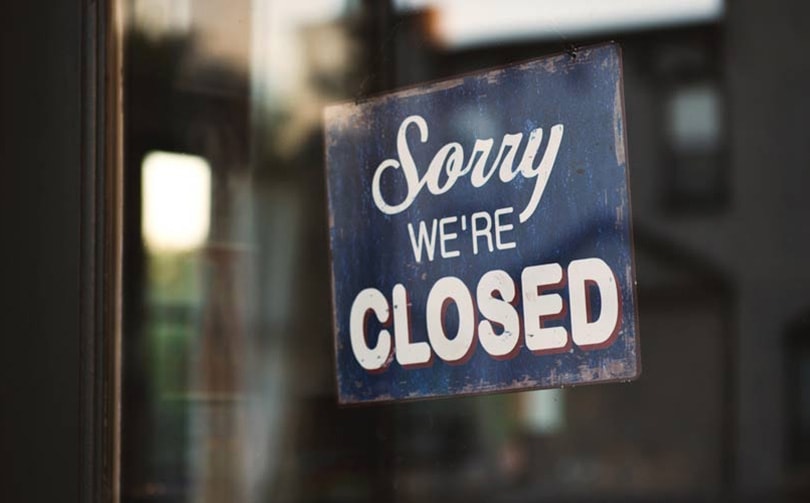 Pre-pack sales are a type of rescue deal that involves arrangements to sell part or the whole of a struggling company’s business or assets prior to it entering into administration.

The sales are typically secured on or shortly after the appointment of an administrator, which helps preserve the value of the business and jobs.

However, the fast-track insolvency process has come under increasing scrutiny as it is not always in the best interests of creditors, for example when the sale is made to a connected party such as the company’s directors or shareholders.

“Pre-pack sales play an important role in rescuing viable businesses, while protecting jobs and supporting our economy,” minister for corporate responsibility Lord Callanan said in a statement. “As we continue to tackle Covid-19, it is more important now than ever that people have confidence in the insolvency process.

“This new law will ensure all sales to connected parties are properly scrutinized - protecting the interests of creditors and the general public, as well as the distressed company.”

TM Lewin and M&Co are just a few of the British retailers to have announced pre-pack administration deals in recent months as they struggled to cope with the impact of Covid-19.

The government said further details on exactly how mandatory scrutiny will be enforced will be provided in due course.

Colin Haig, president of insolvency and restructuring trade body R3, said: “Pre-pack administration sales involving connected parties are an important rescue tool as they are often the best way of preserving a business and ensuring maximum returns to creditors.

“The insolvency and restructuring profession is very sensitive to the impact of pre-packs on creditors, and there is a careful balance to strike in these situations between transparency, protecting creditor value, and business rescue, which these proposals support.”