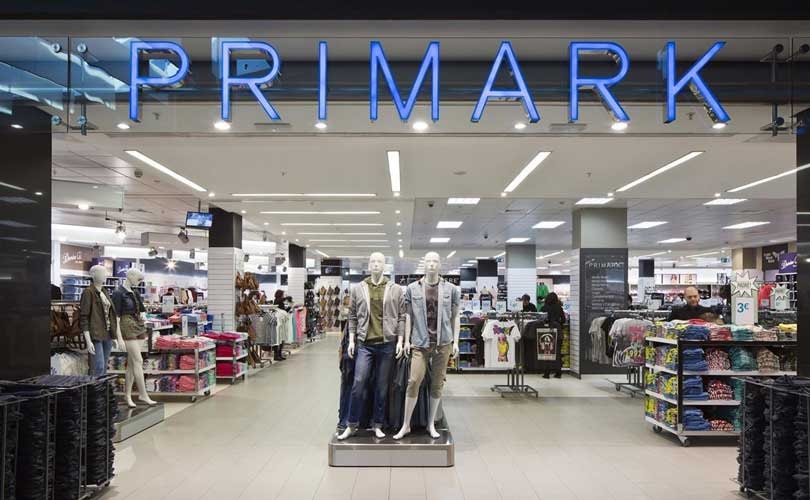 Sales at Primark, a part of Associated British Foods, are expected to be 7.5 percent ahead of last year at constant currency, driven by increased retail selling space, and 4 percent ahead at actual exchange rates. The company said that following a strong performance at the start of the financial year, trading was weaker in the weeks leading up to and over Christmas as a result of unseasonably warm weather across northern Europe.

Operating profit margin in the period has been better than expected, with much of the impact of the stronger dollar being mitigated by a good buying performance and a lower level of markdowns arising from a well-managed stock position. Retail selling space during the period under review increased by 0.3m square feet and, at February 27, 2016, 299 stores will be trading. The company opened a net six new stores in the period including a flagship on Gran Via in central Madrid in October and its second store in the US at the King of Prussia mall in Pennsylvania at the end of November.

Primark expects to open a further six stores in the US later this calendar year and a 70,000 square foot store in the American Dream shopping mall in New Jersey in calendar 2017. Month of April will witness opening of first Italian store at Arese, north-west of Milan, and a store in a mall north of Florence by the summer of 2017.