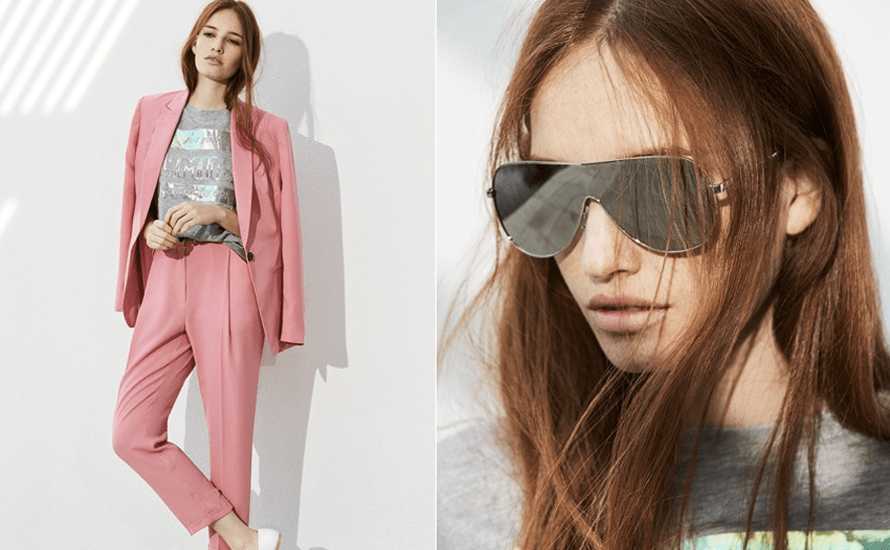 Ahead of its interim results to March 4, 2017, Primark, a part of Associated British Foods said that sales are expected to be 11 percent ahead of last year at constant currency, driven by increased retail selling space, and 21 percent ahead at actual exchange rates.

On a comparable week basis, Primark expects total retail sales at constant currency to be 12 percent ahead and 22 percent ahead at actual exchange rates. The company said, increase in average retail selling space in the first half, compared with the same period last year, was 12 percent.

Like-for-like up 2 percent in the UK

The company’s retail selling space increased by 0.8 million sq. ft. since the financial year end and, at March 4, 2017, Primark said, 329 stores will be trading from 13.1 million sq. ft. 16 new stores were opened in the period comprising relocations in Reading and Sheffield to larger, more central locations; new UK stores in Carlisle, Stafford, Truro, York and Colchester; Liffey Valley in Ireland; Mallorca in Spain; Mannheim and Hamburg in Germany; Lille and Paris, Evry in France; second store in Italy in Brescia; an 89,000 sq. ft. store in the centre of Amsterdam; and its sixth store in the US in Burlington, Massachusetts.

The company’s store at the Tottenham Court Road end of Oxford Street in London was extended by almost 40 percent, increasing square footage to 114,000 sq. ft., making it one of the largest stores after Manchester and Newcastle in the UK and Madrid, Gran Via in Spain. The company expects a total of 1.3 million sq. ft. of new selling space in this financial year and 0.3 million sq. ft. of new space is planned to open in the next quarter comprising: Uxbridge in the UK; Charleroi, Belgium; Granada, Spain; Zwolle in the Netherlands and Staten Island in the US, and an extension to the Downtown Crossing store in Boston, US.