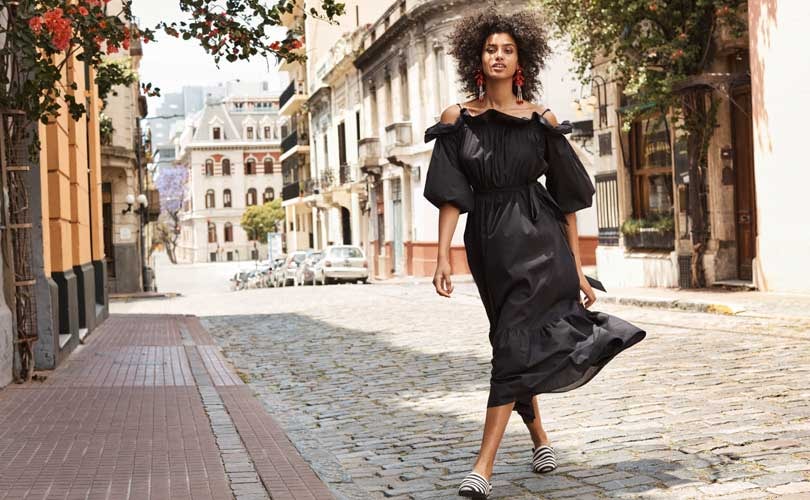 Profit for the H&M Group halves during Q1 FY18

London - It has been a difficult start of the year in terms of sales for H&M Hennes & Mauritz AB Group. The Swedish fashion group previously reported that sales had declined in the first quarter and now profit has halved for the first quarter ending February 28, 2018. "As communicated previously, the start of the year has been tough," said Karl-Johan Persson, CEO of H&M Group in a statement. "2018 is a transitional year for the H&M group, as we accelerate our transformation so that we can take advantage of the opportunities generated by rapid digitalisation."

Hover over the chart to learn more.

"Weak sales in the forth quarter, partly caused by imbalances in the assortment for the H&M brand, resulted in the need for substantial clearance sales in the first quarter," added Persson. "The high level of clearance sales combined with unusually cold winter weather had a negative impact on the sales of the spring garments. In the first quarter the H&M group’s sales were unchanged in local currencies." Turnover fell 1.6 percent during the first quarter of the year compared to an increase of 8 percent during the same period last year. In total, the H&M Group's dales including VAT came to 53, 554 million Swedish krona (5.3 billion euros) during Q1 FY18.

"The rapid transformation of the fashion retail sector continues. 2018 is a transitional year for the H&M group, as we accelerate our transformation so that we can take advantage of the opportunities generated by rapid digitalisation," stressed Persson. Following the online launch of H&M in India, as well as the launch of H&M and H&M Home on Tmall in China earlier this month, the H&M Group aims to continue its global online roll-out with high expectations. With the launch of H&M online via franchise in Saudi Arabia and the United Arab Emirates in Spring/Summer 2018, H&M will offer online shopping in 47 markets.

The H&M Group expects growth during fiscal year 2018 to stem from its online channel as well as its new business category, foreseeing more than 25 percent growth for the category throughout the year. The H&M Group aims to achieve 'a somewhat better' result for full-year 2018 compared to the previous year. "We take a long-term view that together with our knowledge and experience enable us to navigate through times such as this. We look forward to telling you more about the H&M group’s continued transformation work, which will lead us back to healthy growth in both sales and profitability," concluded Persson.