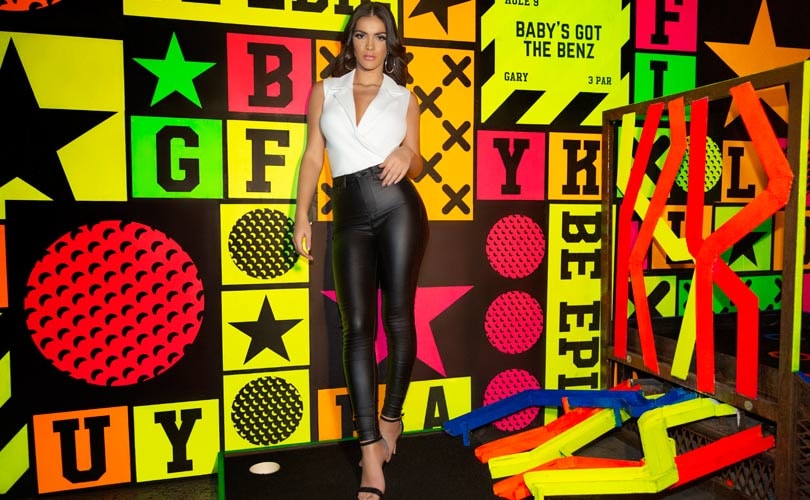 Quiz Group revenue increased by 8.4 percent in the six-week period from November 25, 2018 to January 5, 2019 against the comparable period last year, while the group’s online revenue increasing by 34.1 percent. Given the continued uncertainty with regards to consumer demand and associated spend, the company’s board now anticipates that revenues for FY 2019 will be lower than current market expectations at approximately 133 million pounds.

Commenting on the trading update, Tarak Ramzan, Quiz’s Chief Executive Officer, said in a statement: “Against the backdrop of challenging trading conditions over recent months, Quiz has delivered further revenue growth over the Christmas period driven by the performance of our own websites. However, the growth and the margin achieved have been below our initial expectations and, consequently, the board considers it appropriate to revise its sales and profit expectations for the current year.”

Since the lower than anticipated revenues resulted in a higher than anticipated level of discounting to clear inventory, gross margins are expected to reduce in the six months to March 31, 2019 to approximately 60.5 percent. Additionally, the board now anticipates that the group’s EBITDA (excluding the previously announced write-off of 0.4 million pounds debt arising from the administration of House of Fraser, will be in the region of 8.2 million pounds for FY 2019.

The company said, in line with recent trends, the brand experienced the strongest growth through Quiz’s own websites, where revenue increased by 50.8 percent. Revenues in the group's UK standalone stores and concessions increased by 1.6 percent during the period. The company opened three new standalone stores and relocated two stores into larger refurbished units in the financial year.