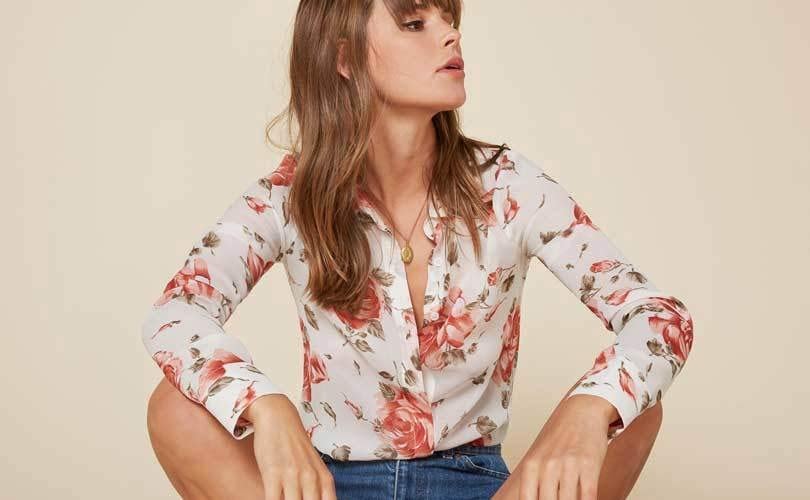 Reformation raises 25 million USD in Series B funding round

London - Reformation has raised 25 million USD (18.6 million pounds) in a Series B funding round led by investors Stripes Group and 14W together with Imaginary Ventures, the venture capital firm established by Dame Natalie Massenet, founder of Net-a-Porter, and Nick Brown. The LA-based sustainable fashion label aims to use the funds raised to fund the brand's physical expansion scheme, according to Business of Fashion.

The move comes after Reformation successfully raise 12 million USD in a Series A funding round in 2015, which was used to open more stores, expand the brand's manufacturing capabilities and streamline Reformation' s technical systems for deliveries. Since it first launched in 2009, Reformation has grown into a vertically integrated direct-to-consumer business, operating its own factory in Los Angeles.

The label has expanded over the years to count a number of stores across the US in addition to its global online store. Although 80 percent of its sales stem from its online store, its founder Yael Aflalo aims to use to the funding to open more stores featuring new concept, offering customers the opportunity to browse through it collections in person. Reformation opened five new stores this year featuring its new format, which feature touch-screen monitors where customers can browse collections before selecting garments they wish to try on which are brought to individual dressing rooms by sales associates.

“With every few stores, we are going to be introducing new features and new operations,” said Aflalo to BoF. “One of our big initiatives for next year is ‘buy anything anywhere,’ and that requires a pretty strong technical foundation.” In addition to using the funding to grow Reformation's store count, the brand also aims on investing in its sustainable manufacturing capabilities and programs in place at its factory, which produces approximately 60 percent of its products. “We have a bigger team there now, researching and investing in new fibers and expanding our compliance processes, making sure we have visibility into where the materials are from,” she says.