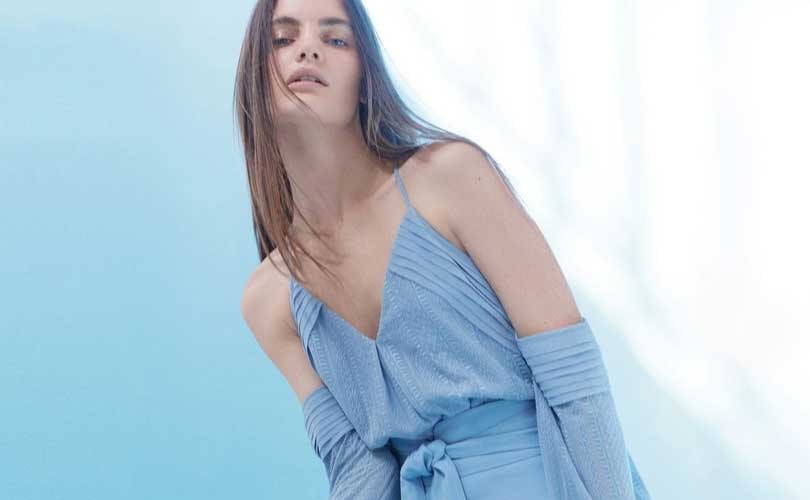 For the second quarter of 2018, Restoque Comércio e Confecções de Roupas S.A. reported a 5.7 percent gain in productivity in the retail channel and positive same store sales of 0.9 percent. This result, the company said, was despite the negative impacts on sales of the extraordinary events, such as World Cup matches and the truck drivers' strike.

The company added that John John achieved the seventh consecutive sales growth period in same stores, reaching a 5.1 percent, while 20.7 percent growth was also recorded by Rosa Chá, 3 percent by Dudalina and 1.6 percent by Le Lis Blanc. Restoque further said that the gross revenue of the Rosa Chá brand was below the previous year due to the reduction in the number of stores, which went from 28 stores in 2Q17 to 19 in this quarter.

The wholesale channel for multi-brand stores had revenues of 93.5 million Brazilian real (24.9 million dollars) in the quarter, 5.1 percent below 2Q17. The company recorded 12.8 million Brazilian real (3.4 million dollars) in e-commerce sales, down 14.6 percent, representing approximately 3 percent of the company's net revenue. The outlets channel operating under the "Estoque" brand, saw a 6.9 percent sales reduction in 2Q18, aligned with the company's strategy of selling less merchandise at a discount. Throughout 1H18, 23.1 percent of stores in this channel were closed as a result of the company's strategy to reduce this channel.