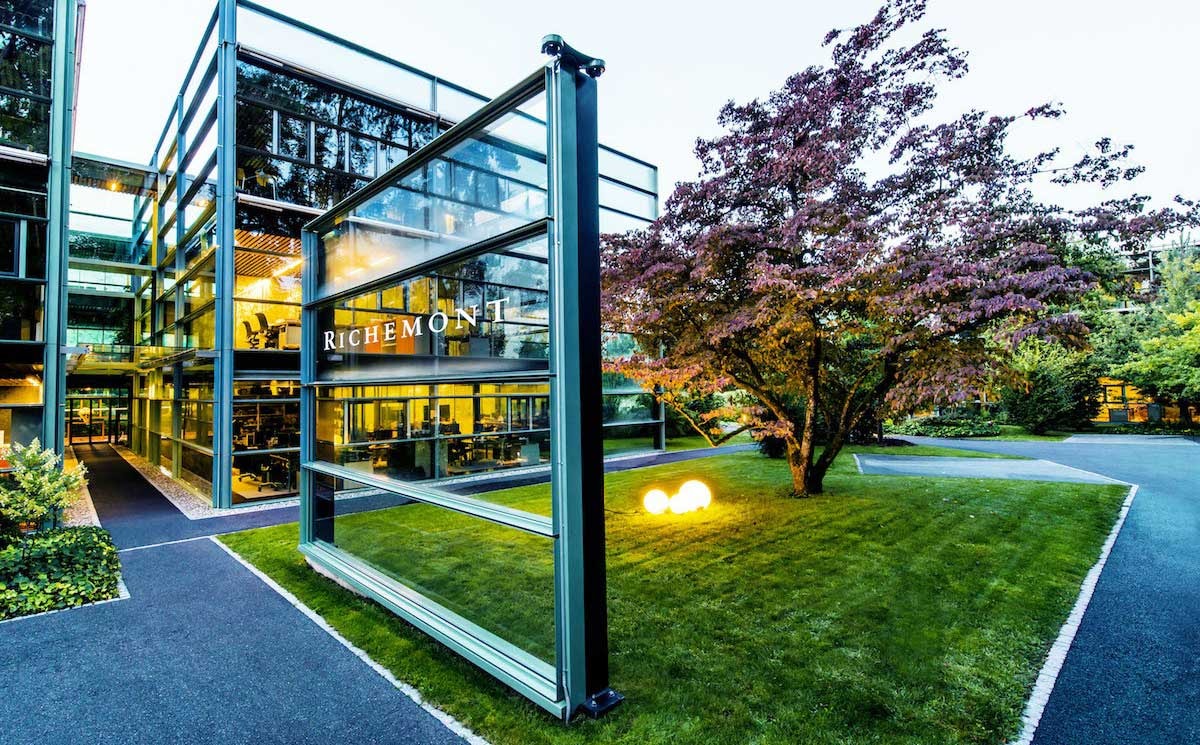 Richemont has announced that effective September 1, 2020, Philippe Fortunato will assume the role of CEO of Fashion & Accessories Maisons and will join the group’s senior executive committee.

The company said in a statement that Fortunato will report to Jérôme Lambert, Chief Executive Officer of Richemont.

Fortunato, the company added, joins from Givenchy, where he has served as CEO since 2014. Prior to that, he has held several positions at the Chalhoub Group and across LVMH, at Christian Dior Couture, Fendi and Louis Vuitton. A graduate from the EDHEC business school and the University of Brighton, Fortunato brings over 30 years of managerial experience in the luxury industry and strong international exposure.