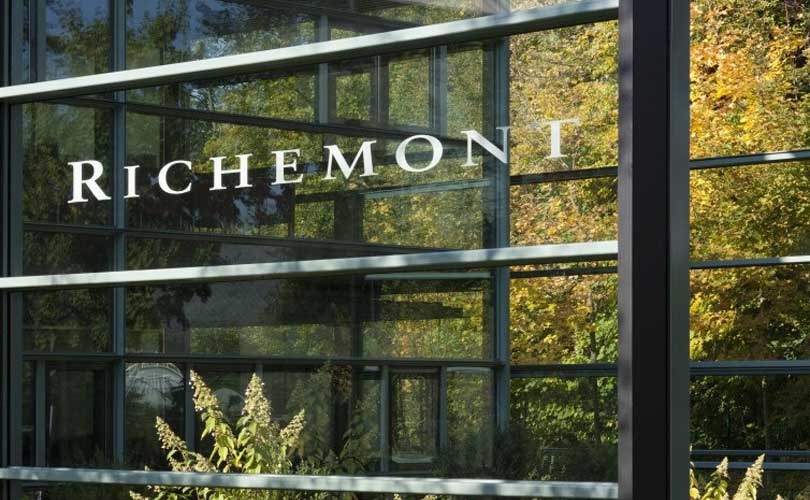 Ahead of the Annual General Meeting, Compagnie Financière Richemont has announced that its sales for the first five months of the current financial year ended August 31, 2016 decreased by 13 percent at constant exchange rates and 14 percent at actual rates. Excluding exceptional watch returns taken back from its multi-brand retail partners, constant currency sales decreased by 10 percent for the period.

Richemont also said, considering that the difficult trading conditions are likely to continue during September, operating profit for the six months ending September 30, 2016 is therefore expected to be approximately 45 percent below the prior year’s level. Consequently, profit for the period is expected to be impacted at a broadly similar level to the decline in operating profit.

Sales in the United Kingdom posted growth since the weakening of sterling against most currencies at the end of June following the EU referendum. Elsewhere in Europe, sales were down, particularly in France, due to a significantly lower level of tourist activity. The Americas saw positive momentum in both jewellery and accessories but saw an overall decline in sales due to a weaker performance in watches.

In the Asia-Pacific region, growth in mainland China and Korea was more than offset by the continuing weakness of the Hong Kong and Macau markets. The policy of buying back inventory to assist the multi-brand retail partners was primarily focused on these two markets. Japan reported significantly lower sales against very high comparative figures. The strength of the yen also depressed tourist spending in the country, with a noticeable impact on sales.

Retail declined overall, primarily due to Europe and Japan. All other regions’ sales declines were low single digits, supported by jewellery and accessories. The marked decrease in wholesale sales reflected the continuing negative trend overall, and the above mentioned watch inventory buy backs.

Richemont’s other businesses, as a whole, reported sales growth, on the back of positive performances at Montblanc, Chloé, Azzedine Alaïa and Peter Millar.