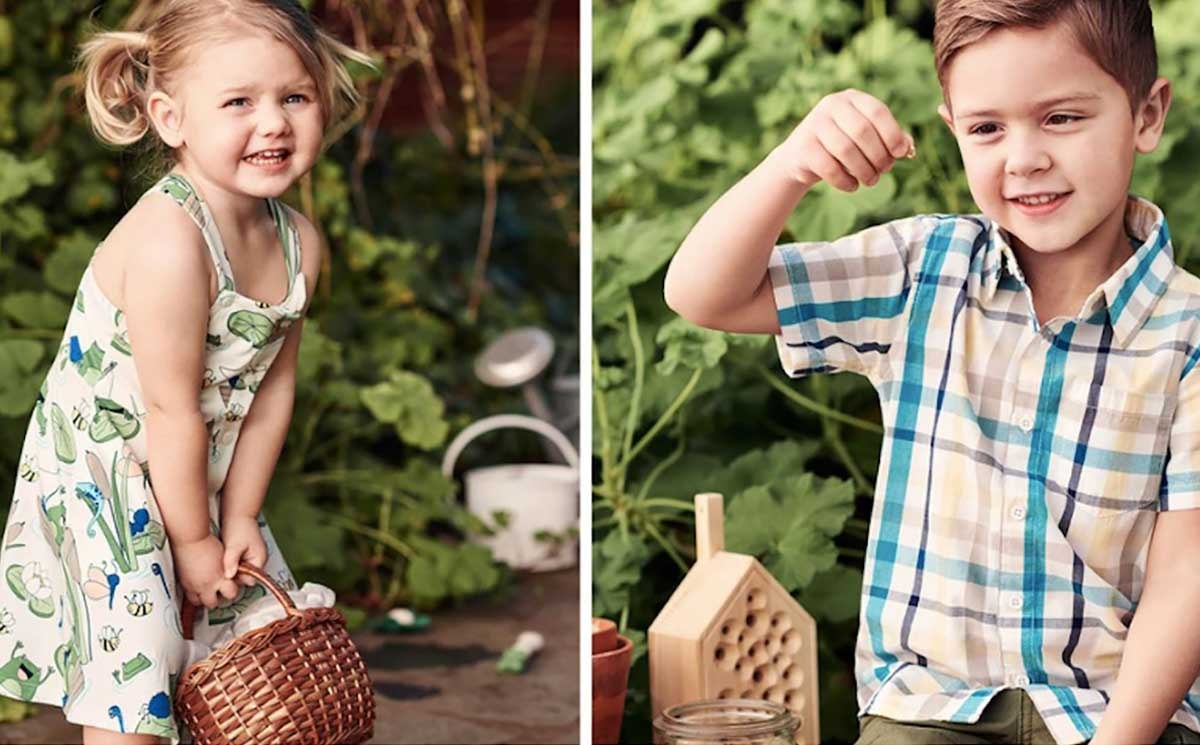 The company added that the quarter was characterized by significantly lower store sales, while e-commerce sales grew. The sector’s shift towards online sales accelerated in the quarter. PO.P’s e-commerce sales increased by nearly 200 percent, and the fully digital Man of a Kind, by close to 100 percent.

The Covid-19 pandemic continued to negatively affect sales in June, with comparable sales down by 39 percent and store sales by 45 percent, while ecommerce sales increased by 1 percent. The company said, sales and profit in the final quarter will be negatively affected by the pandemic, although it is currently hard to gage the extent of the impact because of the volatile situation.