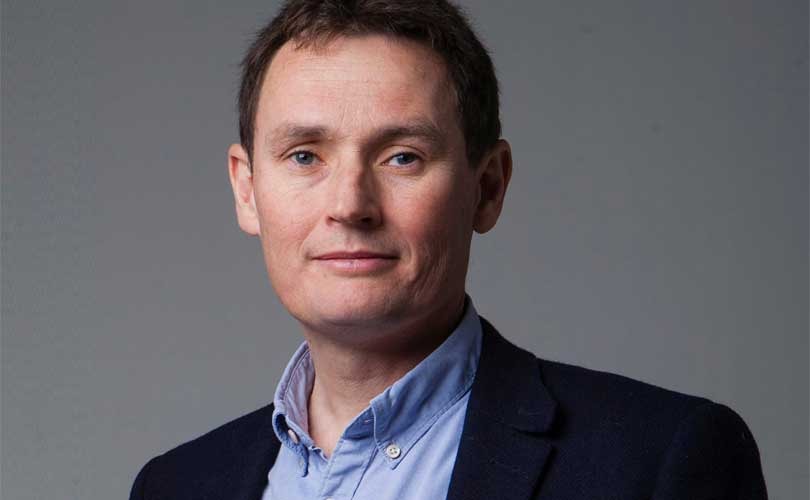 Alex Russo, who had joined Asda in 2014 after 15 years gaining a range of experience in a variety of roles spanning the UK, Europe and Asia with Tesco, Kingfisher and Boots is leaving the business, Asda announced through a statement. The company added that Russo will leave Asda at the end of July, with Rob McWilliam, Asda’s former finance director returning to the business and taking on the role of Chief Financial Officer. In addition to the return of McWilliam, it was also announced that John Fallon has been promoted to Deputy CFO and will take on a broader leadership role within the business.

The company quoted a note issued to colleagues by Walmart International EVP and CFO Richard Mayfield, and Asda CEO Roger Burnley saying: “During his four and a half years in role at Asda, Alex has played a key leadership role in steering the business in a challenging market and continued to develop the role and influence of the finance team. Alex has been discussing his desire to seek a new challenge for more than a year and we’re delighted that he has found the right business opportunity that he has been looking for.”

McWilliam had left Asda in 2012 after 15 years to lead finance and consumables for Amazon UK. In January 2018, Asda announced that he would be working with the company again on a consultancy basis, supporting on the development of Asda strategy.

On his return to Asda, Mayfield and Burnley’s not to colleagues added: “In the light of Alex’s move, we’re pleased to announce that Rob McWilliam will be re-joining Asda as Chief Financial Officer. Rob is no stranger to the Asda/Walmart business having previously clocked up 15 years’ experience in the Asda finance team and, since January, Rob has also been working closely with Roger, supporting on Asda strategy.”