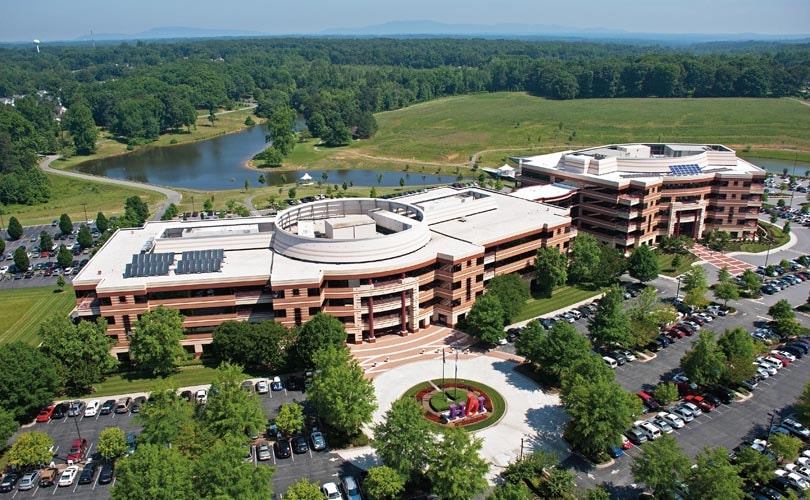 HanesBrands’s board of directors has approved the appointment of Ronald L. Nelson as Chairman of the board effective April 23, 2019, subject to his re-election at the company’s annual shareholder meeting to be held that day. The company said, Nelson would succeed Richard A. Noll, who is not seeking re-election and is retiring as chairman.

“After careful consideration, the Board of Directors strongly feels Ron has the leadership skills, successful public company experience, and well-versed understanding of HanesBrands to be the ideal successor as board chairman,” said HanesBrands Chief Executive Officer Gerald W. Evans Jr. in a statement, adding, “Rich is completing an inspiring leadership career at Hanes, having led the company through the spinoff as an independent public company and driving significant growth and profitability.”

Nelson, 66, has served as a board director since 2008 and as lead director since 2015. The company added that he has served on all three of the board’s committees in his tenure, including as chairman of the audit committee. He has significant public company board experience and knowledge of the chairman role, including formerly serving as chairman of the board and chief executive officer of Avis Budget Group, Inc.