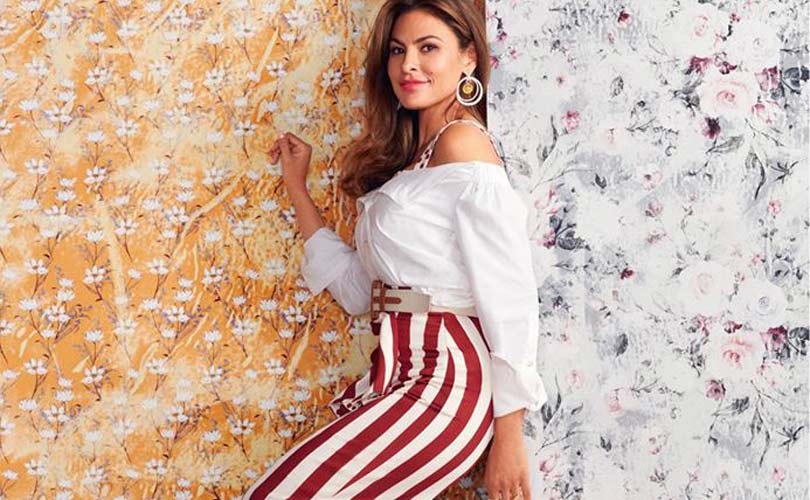 RTW Retailwinds, Inc., formerly known as New York & Company, Inc. reported net sales of 247.3 million dollars compared to 278.7 million dollars in the prior year, reflecting a reduction in comparable store sales, a reduction in store count by 36 closed stores, and the impact of the 53-week year in the prior year, partially offset by the inclusion of sales from Fashion to Figure. The company said, comparable store sales decreased 1.5 percent, representing a decline in the company’s brick-and-mortar business, partially offset by growth in the Fashion to Figure brand.

Commenting on the company’s results, Gregory Scott, RTW Retailwinds’ CEO said in a statement: “While our fourth quarter results were in line with our updated guidance and the year included significant progress toward our goals, we were disappointed to see the momentum in our business soften in January. We are rebalancing the marketing media mix towards new customer acquisition, have made leadership changes in our digital organization, and are adjusting our go-forward assortments in SoHo Jeans to improve the overall trend.”

For the first quarter, the company expects net sales to decrease in the high single-digit range, reflecting the reduced store count, combined with reductions in comparable store sales in the mid single-digit percentage range. Gross margin on a GAAP basis is expected to decrease 100 to 150 basis points.