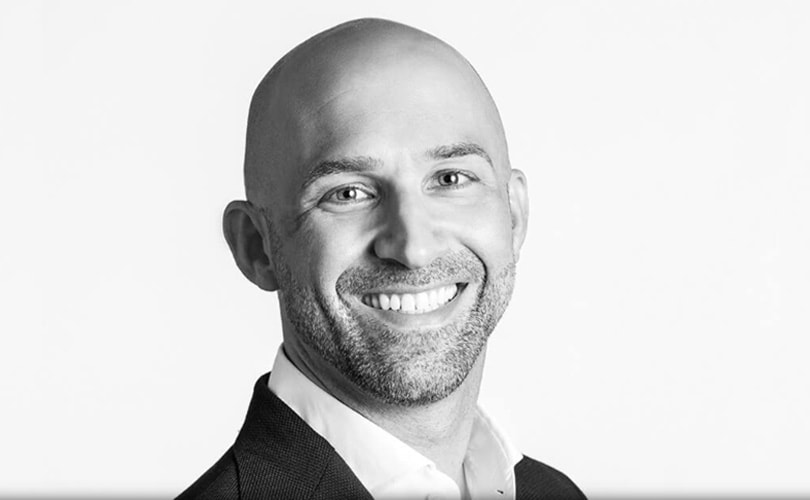 Gernot Lenz, who joined s.Oliver Group as CEO only in January this year, is departing the business. Meanwhile, the company said, Bernd Freier, founder of company and who has held the chief executive’s position until 2014, will once again step into the role vacated by Lenz.

On Lenz’s exit from s.Oliver, the company said in a statement: "He will retire because of divergent views on the leadership of the company."

Lenz had replaced Armin Fichtel who gave up the position after more than ten years with the company, including over two years as the Group's CEO. Lenz joined s.Oliver from PVH Corp. where he had held senior management positions over the last decade, most recently as chief operating officer, Tommy Hilfiger Global and PVH Europe. Previously, Lenz had spent seven years working for the global consulting firm Bain & Company.