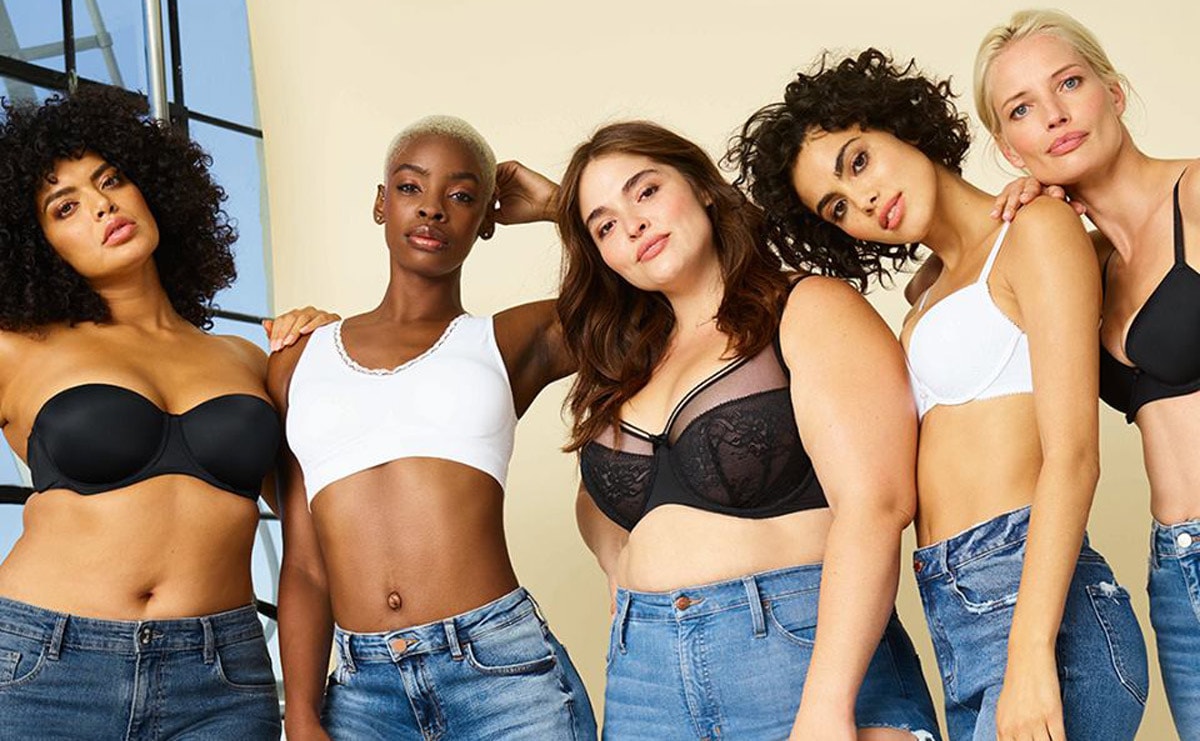 A proposed merger of British supermarket powerhouses Sainsbury’s and Asda has been blocked by the UK’s competitive regulator due to concerns the deal would hike up prices and reduce the quality and range of products available.

In its final report published Thursday, the Competition and Markets Authority (CMA) said the long-anticipated merger would result in a “substantial lessening of competition at both a national and local level for people shopping in supermarkets”, meaning shoppers across the country would be affected, not just those in the areas where Sainsbury’s and Asda stores overlap.

The CMA said its investigation also found the merger would result in increased prices both in-store and at petrol stations across the country, and would affect the quality of services, such as reducing delivery options when shopping online.

The two supermarket chains, with a combined revenue of 51 billion pounds, each have their own respective clothing lines. A merger of Sainsbury’s Tu Clothing and Asda’s George line could have created a significant new player in the UK’s clothing retail scene, better positioning the companies to compete with rival value chains.

Commenting on the decision in a statement, Stuart McIntosh, chair of the inquiry group, said: “It’s our responsibility to protect the millions of people who shop at Sainsbury’s and Asda every week. Following our in-depth investigation, we have found this deal would lead to increased prices, reduced quality and choice of products, or a poorer shopping experience for all of their UK shoppers. We have concluded that there is no effective way of addressing our concerns, other than to block the merger.”

The CMA said it also took into consideration the supermarkets' proposal to cut prices, but said detailed analyses found overall the deal was “more likely to lead to price rises than price cuts.”

Responding to the CMA’s decision in a statement, Sainsbury's CEO Mike Coupe, said: "The specific reason for wanting to merge was to lower prices for customers. The CMA's conclusion that we would increase prices post-merger ignores the dynamic and highly competitive nature of the UK grocery market. The CMA is today effectively taking 1 billion pounds out of customers' pockets.

“Sainsbury's is a great business and I am confident in our strategy. We are focused on offering our customers great quality, value and service and making shopping with us as convenient as possible."