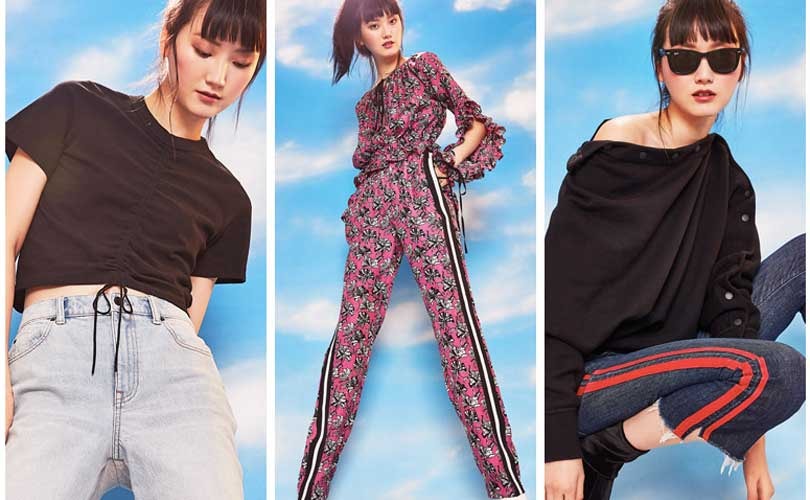 Hudson's Bay Company (HBC) has announced that Marc Metrick, President of Saks Fifth Avenue, will expand his leadership role to include Gilt and Saks OFF 5TH. In this capacity, the company said, Metrick will lead distinct teams and work to ensure that each business remains well positioned to execute within their respective operating structures. The company also added that with this change in leadership, Jonathan Greller will leave HBC effective January 12.

“Since assuming leadership of Saks Fifth Avenue in 2015, Marc has successfully implemented strategies to enhance business performance and elevate the Saks experience to be at the forefront of luxury retailing,” said Richard Baker, Governor, Executive Chairman and Interim CEO in a statement, adding, “Marc’s ability to shape and evolve the shopping experience is critical for success in an ever-changing retail environment, and I have great confidence that he will position Gilt and Saks Off 5th to drive improved performance.”

The company added that as a long-tenured retail executive, Metrick has served in a number of leadership roles for HBC and Saks Fifth Avenue. Since April 2015, he has held the role of President, Saks Fifth Avenue. Prior to this, he served as chief marketing officer and chief administrative officer of HBC, where he was responsible for corporate strategy and administration for all of HBC’s retail businesses. Metrick spent the first 15 years of his career at Saks Fifth Avenue, ultimately becoming its chief strategy officer before joining the leadership team of HBC in 2012. At HBC, the company said, he played an instrumental role in the acquisition of Saks Fifth Avenue and has since focused on driving growth there.

“I’m excited to work closely with the entire team at Gilt and Saks Off 5th to drive performance and move the business forward. There is opportunity for growth at both businesses, especially on their respective digital platforms. I look forward to collaborating with the leadership team to position the business for future success,” added Metrick.