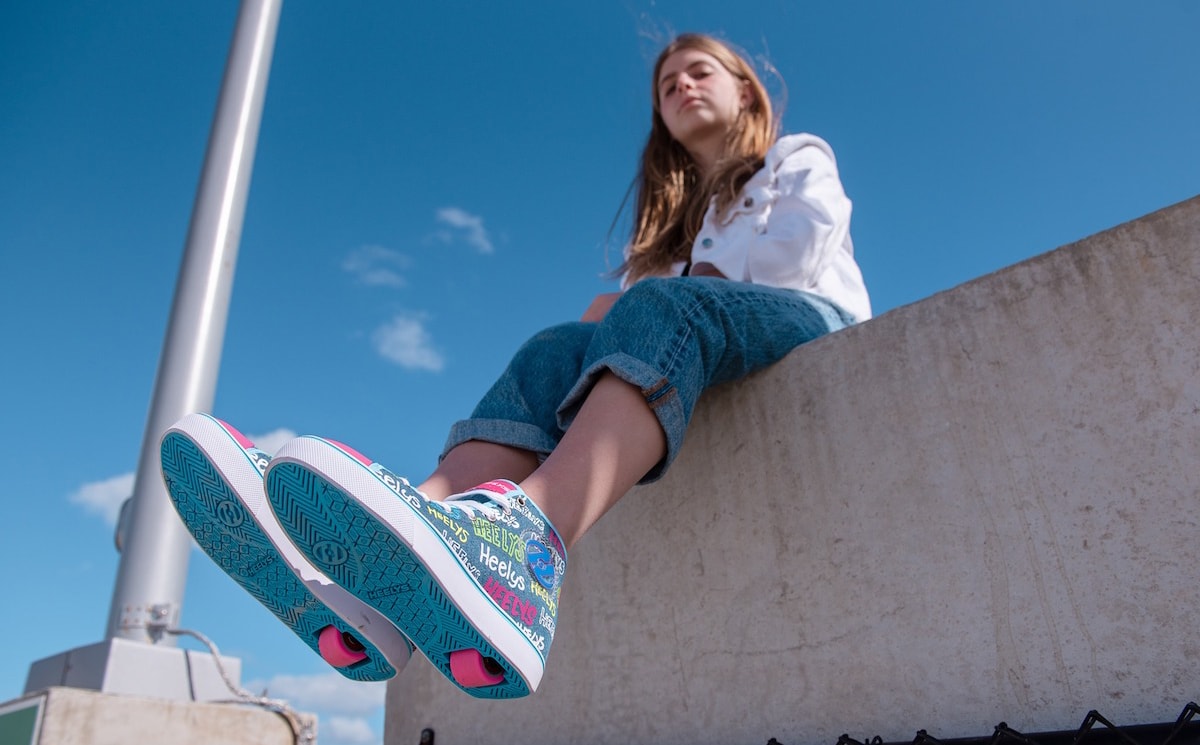 Sequential Brands Group, Inc. has closed on the sale of its Heelys brand to BBC International for 11 million dollars in cash proceeds. The company said that the majority of the net proceeds from the sale will be used to pay down debt.

“The divestiture of the Heelys brand was an outcome of the board’s exploration of strategic alternatives, a process that is still underway,” said William Sweedler, executive chairman of Sequential in a release.

“The Heelys brand was originally acquired in 2013 for a net purchase price of approximately 5.5 million dollars. BBC International has been the core licensee of Heelys since 2013. We believe the brand is in great hands under BBC’s leadership going forward,” Sweedler added.

Founded in 2000, the company added, Heelys are patented products that feature a removable wheel located in the heel, transforming the shoes into stealth skates and giving users the freedom to seamlessly transition from walking or running to skating by shifting their weight to their heel.