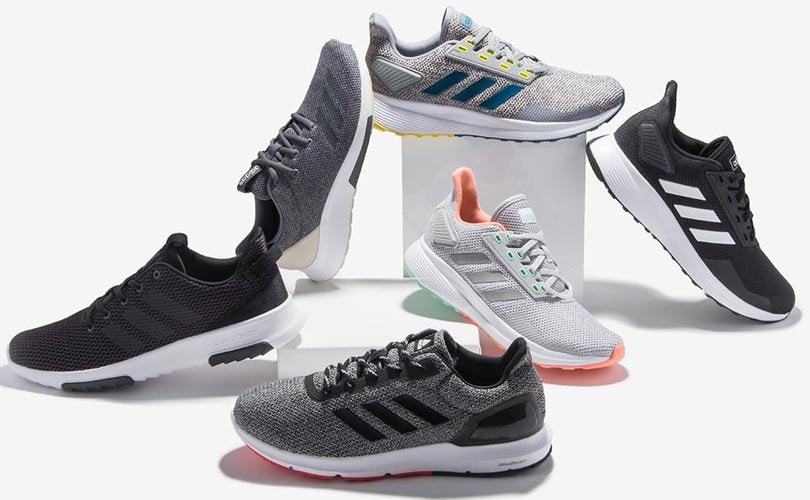 Shoe Carnival Inc was founded in 1978 by David Russel and is based in Evansville, Indiana, United States. Shoe Carnival is one of the largest family footwear retailers, offering a broad assortment of moderately priced dress, casual and athletic footwear for men, women and children with emphasis on national and regional name brands.

Offering footwear for men, women and children, the United Stated-listed company has about 0 employees worldwide and operates more than 405 stores.