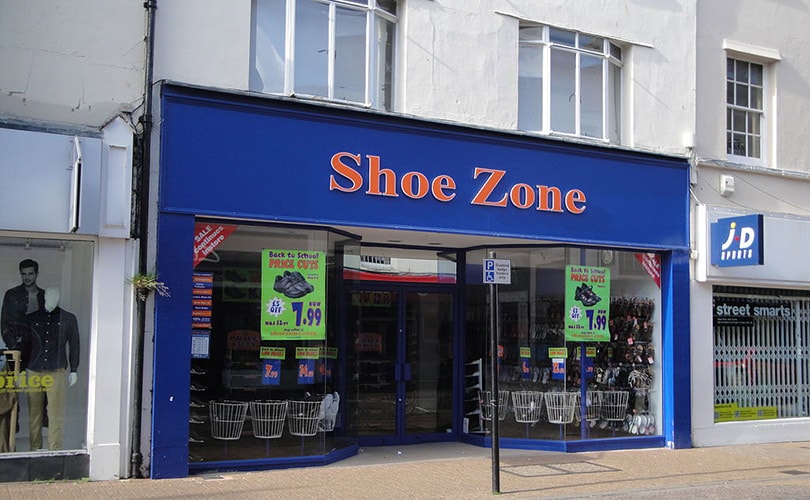 London -Shoe Zone is said to have placed a bid for rival ailing footwear chain Brantano, a week after the retailer's owners, Alteri Investors, filed a notice of intention to appoint administrators.

Shoe Zone is one of the final bidders for Brantano and is reportedly up against Edinburgh Woollen Mill in its battle to acquire the ailing footwear retailer according to Sky News. A deal concerning Brantano could happen by the end of the week and the acquisition would see Shoe Zone significantly expand its reach. However a potential purchase by Shoe Zone could also be a risky move for the footwear retailer, who revealed a 4.2 percent decrease in its annual revenue earlier this year linked to the shuttering of a number of loss making stores.