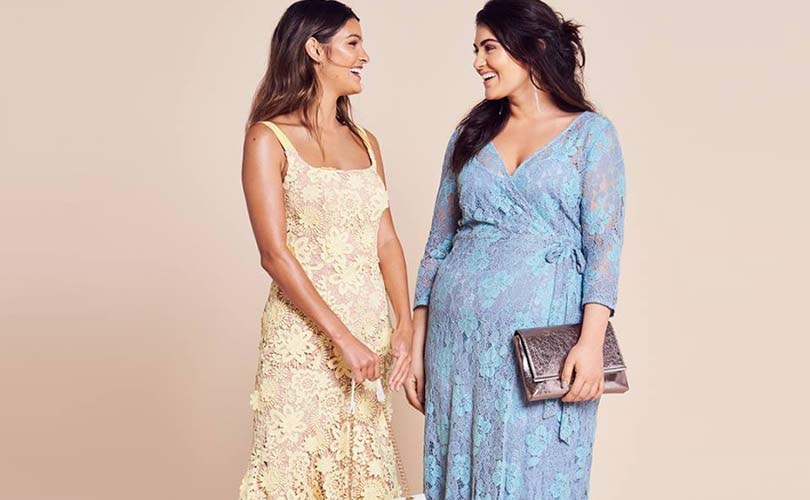 Shop Direct to rebrand to The Very Group

Online UK retailer Shop Direct has announced it will be rebranding to The Very Group in order to bring its name and identity in line with its flagship consumer brand Very.co.uk.

The new corporate identity, which the company said it will be unveiling later this year, will “support Shop Direct’s ambition to recruit hundreds of roles in data and technology, and at its new fulfilment centre in the East Midlands over the next two years by drawing on Very’s widespread brand awareness.”

The move marks the 10-year anniversary of Very, which launched in July 2009 as a pureplay digital retailer. The brand now is reportedly worth 1.4 billion pounds and boasts 2.82 million active consumers and an average of 1.25 million daily website views.

Henry Birch, group CEO at Shop Direct, commented in the statement: “Rebranding Shop Direct to The Very Group will be a clear marker of the next chapter in our development. The new name will bring us in line with Very in its 10th year and step change our ability to attract the world’s best talent.

“The new identity will also help to foster an even closer emotional connection between our people and our customers, which is vital as we continue to improve our proposition and deliver the best possible shopping experience.”