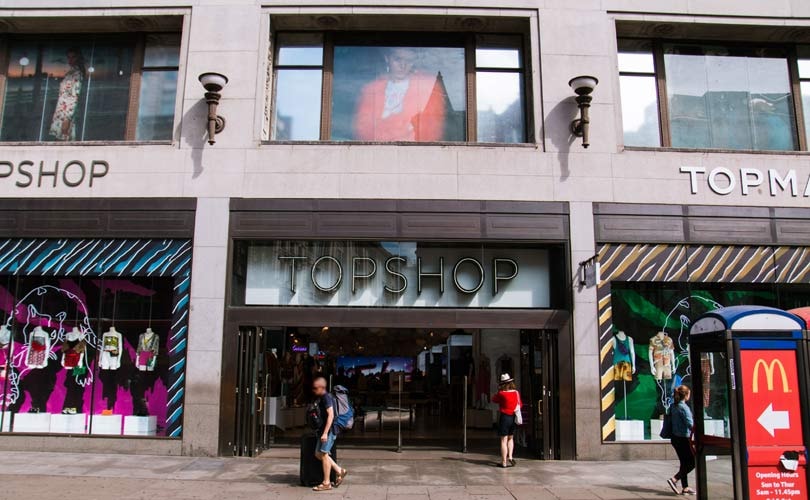 Sir Philip Green has reportedly appointed two restructuring specialists to Arcadia Group’s board amid growing speculation that the company is on the brink of launching a CVA.

According to the BBC, chairman of finance group Cattles, Jamie Drummond Smith, has been appointed chair of Topman, Topshop, Arcadia Group and its parent company Taveta, while ex-head of restructuring and insolvency at law firm Freshfields, Peter Bloxham, has also been appointed to the board. The BBC reports that Bloxham has been advising the company on its future plans.

The news comes amid speculation that Arcadia, which owns Topshop, Dorothy Perkins, Evans, Wallis, Burton and Miss Selfridge, is considering a company voluntary arrangement (CVA) - a form of insolvency that would enable the firm to seek rent cuts and close unwanted stores. For a CVA to go ahead, approval would be needed from Arcadia’s creditors – including landlords and the Pension Protection Fund.

Last week the Sunday Times reported that Green was mulling the idea of offering landlords shares of up to 20 percent in Arcadia Group to win support for his ongoing restructuring plans. The news publication also reported that Arcadia is considering closing stores in US, Australia, Germany, the Netherlands and Ireland.

Earlier this week it was revealed that Arcadia's US-based investor Leonard Green Partners had sold its 25 percent stake in Topman back to the group.

Arcadia's restructuring plans are expected to be announced in early May.