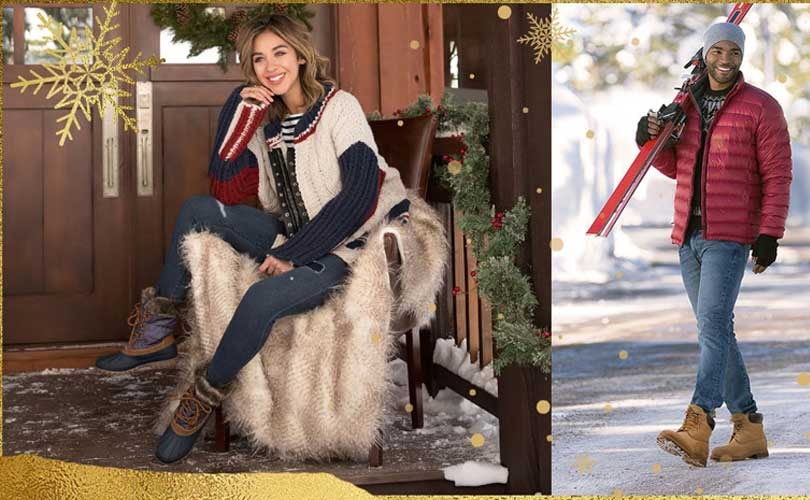 Skechers USA has appointed John Vandemore to serve as Chief Financial Officer. The company said, this expansion of the Skechers executive team will allow David Weinberg—who had been filling both CFO and COO roles—to focus more attention on the company’s operations in support of its continued growth around the globe. Vandemore will report directly to Weinberg and is expected to assume his new position within the next few weeks.

“With the pace of international growth we’ve been experiencing at Skechers, the addition of John means I can truly focus more attention on the rapidly growing segments of our international countries, as well as those that we see having strong potential,” said Weinberg in a statement, adding, “Our success brings with it the challenge of increased pressure on reporting and John’s experience, most notably at The Walt Disney Company and Mattel, is proof that he’ll be an essential asset to me and the senior team moving forward.”

As the CFO of Skechers, the company added, Vandemore will be responsible for overseeing the company’s reporting and filing obligations before the United States Securities and Exchange Commission, and for directing the company’s overall financial policies, including accounting, budget, credit, insurance, tax, and treasury.

“I started Skechers 25 years ago, and for that entire journey David Weinberg has been key in making this company the incredible success that it is today. With John handling CFO responsibilities, David will now have the bandwidth to travel and find opportunities to maximize our efficiencies around the globe,” added Robert Greenberg, Chief Executive Officer of Skechers.