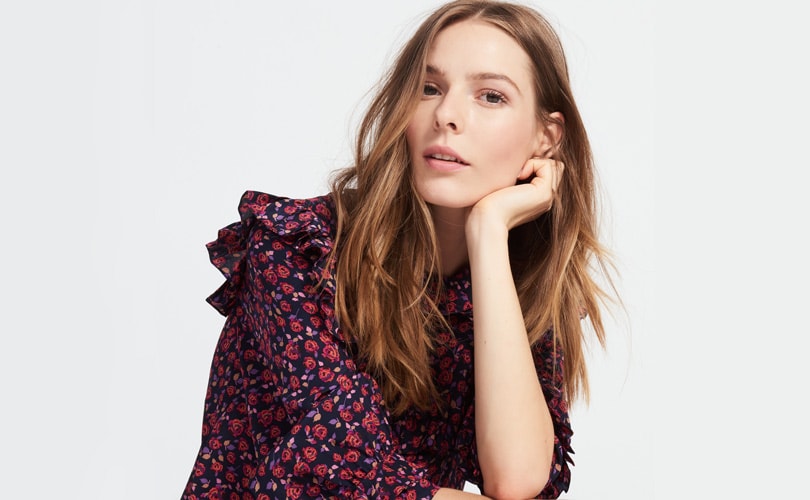 SMCP, owner of three Parisian brands, Sandro, Maje and Claudie Pierlot, has said that the company has registered its documents with the French Autorité des marchés financiers (AMF), a first step towards its initial public offering. The company also announced that the group’s total net sales grew by 16.4 percent in the first half of this fiscal compared to the first semester of 2016, reaching 439 million euros (524 million dollars), and generating an EBITDA of 73million euros (87 million dollars), increasing by 20 percent since last year.

Commenting on the development, Daniel Lalonde, President and CEO of SMCP, stated in a media release: “We are pleased to announce the filing of our registration document with the AMF, which represents the first step of our initial public offering project. We are about to reach a new milestone in SMCP's life, with the support of our controlling shareholder Shandong Ruyi. Our H1 2017 results show a strong increase in our net sales and EBITDA.”

The company added that over the last years, SMCP has registered a strong growth of its profitability and revenues, which have almost doubled in three years.

Instructions: use the arrows to navigate or click on a specific moment in the timeline. De order is new to old, so the latest news is shown first.