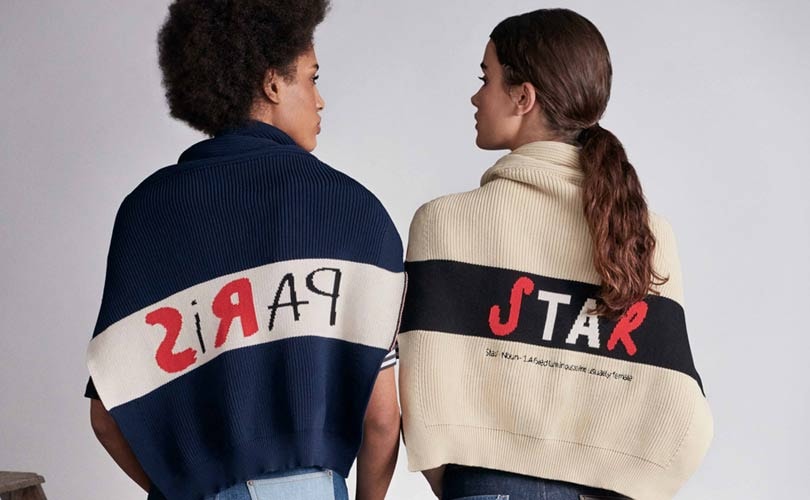 In this newly created role, the report added, Soyez in collaboration with Creative Director Julie De Libran will be supervising the label's marketing and communications teams and will be in charge of the brand's image, public relations strategy, digital activities and CRM.

Soyez joins Sonia Rykiel from LVMH, where he served in various press relations roles within the group, starting with Fendi in 2001. In 2009, he was named head of press relations for Louis Vuitton, and then director of men's and women's press. In 2015, Soyez moved to Marc Jacobs as in-charge of communications for Europe and the Middle East.